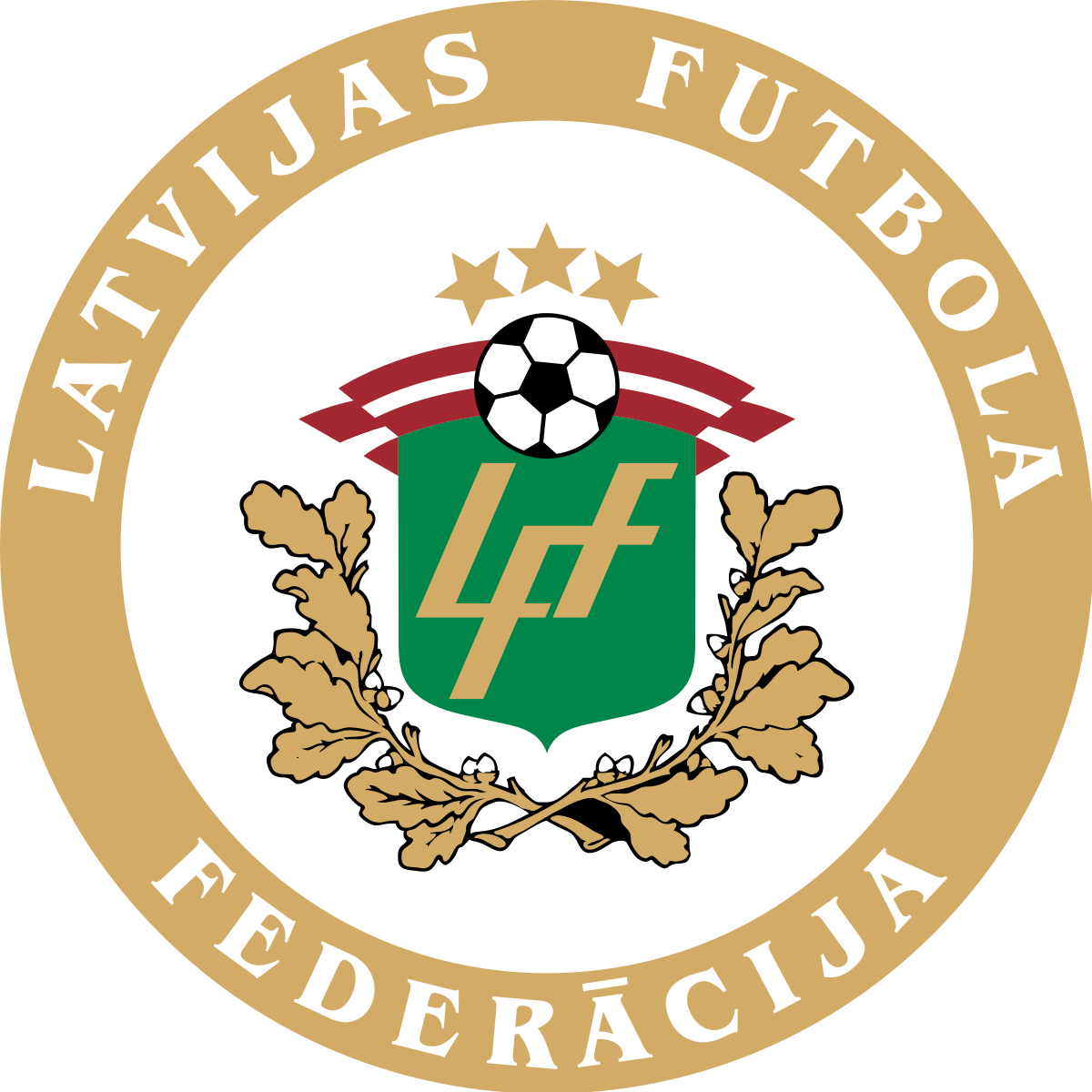 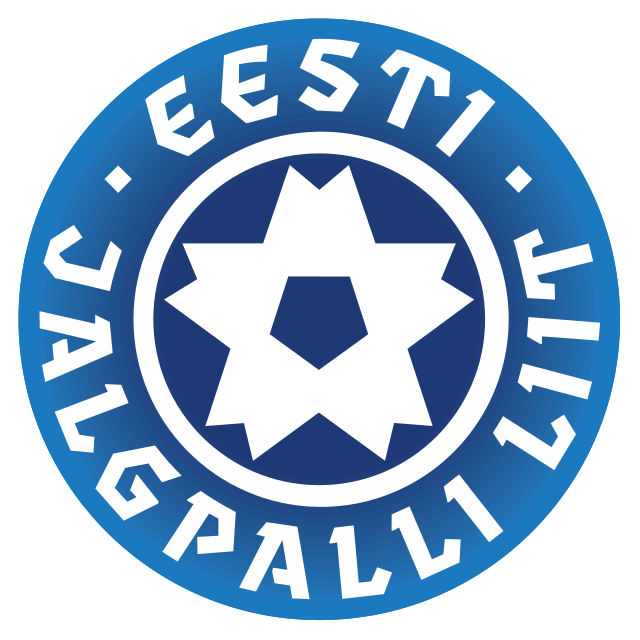 Two Baltic rivals go head to head in Riga on Wednesday as Latvia play host to Estonia in the Baltic Cup at the Daugavas Stadiona.

Neither of these two sides managed to qualify for the World Cup in Qatar and will be using this game as preparation for the Euro 2024 qualification campaign which commences in March next year.

Latvia is one of the nations that has benefited hugely from UEFA’s introduction of the Nations League, allowing smaller countires to play competitive matches against teams of a smaller quality rather than merely being the whipping boys of qualification groups for major competititions.

Despite going without a victory in their final two Nations League matches, the Latvians managed to top their group in League D and earn promotion to the third tier of the competition for its next installment, where Dainis Kazakevics’ side could face teams such as Sweden and Albania.

Latvia’s first international game came against Estonia in 1922, meaning this week’s fixture marks a century of football for the 11 Wolves, a landmark they would love to celebrate with a victory over their nearest neighbours.

Estonia had a successful Nations League campaign, finishing top of a group including Malta and San Marino with a perfect record to claim the right to play in League C during the 2024-25 edition of the tournament.

Former Dundee United and Hibernian forward Henri Anier was Estonia’s top goalscorer during their promotion campaign with four goals, a tally only Latvian striker Vladislavs Gutkovskis could better across the two groups of League D.

The Blueshirts have won the Baltic Cup four times compared to Latvia’s 16, but Thomas Haberli has the team to reduce that gap in honours this week, although a potential final against invitational participants Iceland on Saturday could be a very tough challenge.

Latvia vs. Estonia Head to head

These two nations have previously met on 14 occasions across all competitions, where Latvia have claimed five victories while Estonia have won three, and they have drawn in six. Latvia have scored 13 goals and conceded 11. In their last five meetings, they have each won twice while drawing once.

Latvia will be without Gutkovskis for the entirety of their Baltic Cup campaign due to injury, a huge blow as they were reliant of his presence during the 2022-23 Nations League.

That leaves the attacking burden to Raimonds Krollis, who scored 25 goals in Latvia’s top flight for Valmiera FC in the 2022 season.

Central defender Joonas Tamm has failed to make the Estonia squad despite a solid start to the season with Romanian outfit FCSB, with the 30-year-old reportedly injured ahead of this international break.

Konstantin Vassiljev has been selected and the midfielder is set to add to his 140 appearances for his nation.

Latvia vs. Estonia : Odds and Predictions