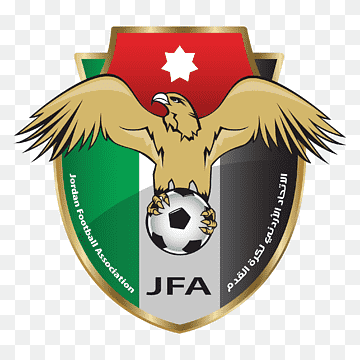 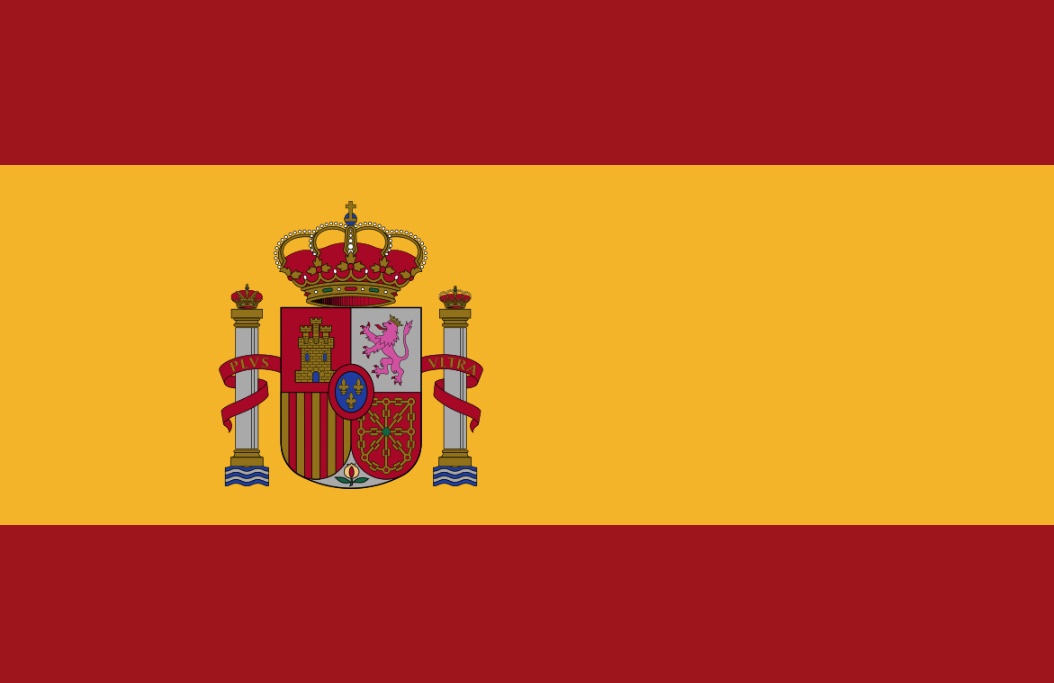 Jordan will face the challenge of European heavyweights Spain in an international friendly matchup between the sides on Thursday.

Both sides are on a good run of results heading into their meeting at the Amman International Stadium, and the contest has all the makings of an entertaining affair.

Jordan got the better of Oman in a narrow 1-0 victory when the nations faced off in a warm-up fixture on September 26.

Ehsan Haddad broke the deadlock in the 66th minute when he converted from 12 yards, and that proved to be the crucial moment for Chivalrous Ones.

Adnan Hamad’s side have now come out on top in each of their last five matches by a combined score of 9-0, highlighting their efficiency at both ends of the pitch.

Currently on a perfect record on home turf since the turn of the year, Jordan now go in search of what would undoubtedly be their most impressive result in front of their fans.

Meanwhile, Spain made it through to the semi-finals of 2022-23 UEFA Nations League in dramatic style through a 1-0 victory over Portugal at the Estadio Minicipal de Braga on September 27.

With La Roja heading for the exit as the game approached its final knockings, Alvaro Morata’s close-range finish from Nico Williams’ knockdown in the 88th minute was enough to wrap up the game.

As a result, Luis Enrique’s side have now won five of their eight matches across all competitions since the turn of the year, losing just once in that time.

Next up for Spain is a first-ever meeting against an opposing side who are 77 places below in the most recent FIFA rankings for male national teams. They will be looking to put on a show in their final game before the World Cup takes centre stage.

Jordan vs. Spain Head to head

These two nations have not previsously met in any competition and this will be their first meeting in an international friendly.

Jordan’s leading goalscorer of all time Hamza Al-Dardour has been named in his side’s 27-man squad for Thursday’s contest and will be one to keep an eye on.

28-year-old Ali Olwan is aiming to score for a fourth successive home appearance for the hosts off the back of four goals in his last three matches.

Aiming to avoid losing any of his regular starters ahead of the World Cup, Luis Enrique may field a relatively weaker starting squad, which could see Hugo Guillamon and Yeremy Pino get the nod.

Cesar Azpilicueta was hauled off in Chelsea’s 1-0 defeat to Newcastle United at the weekend, making the defender an injury doubt.

Jordan vs. Spain: Odds and Predictions