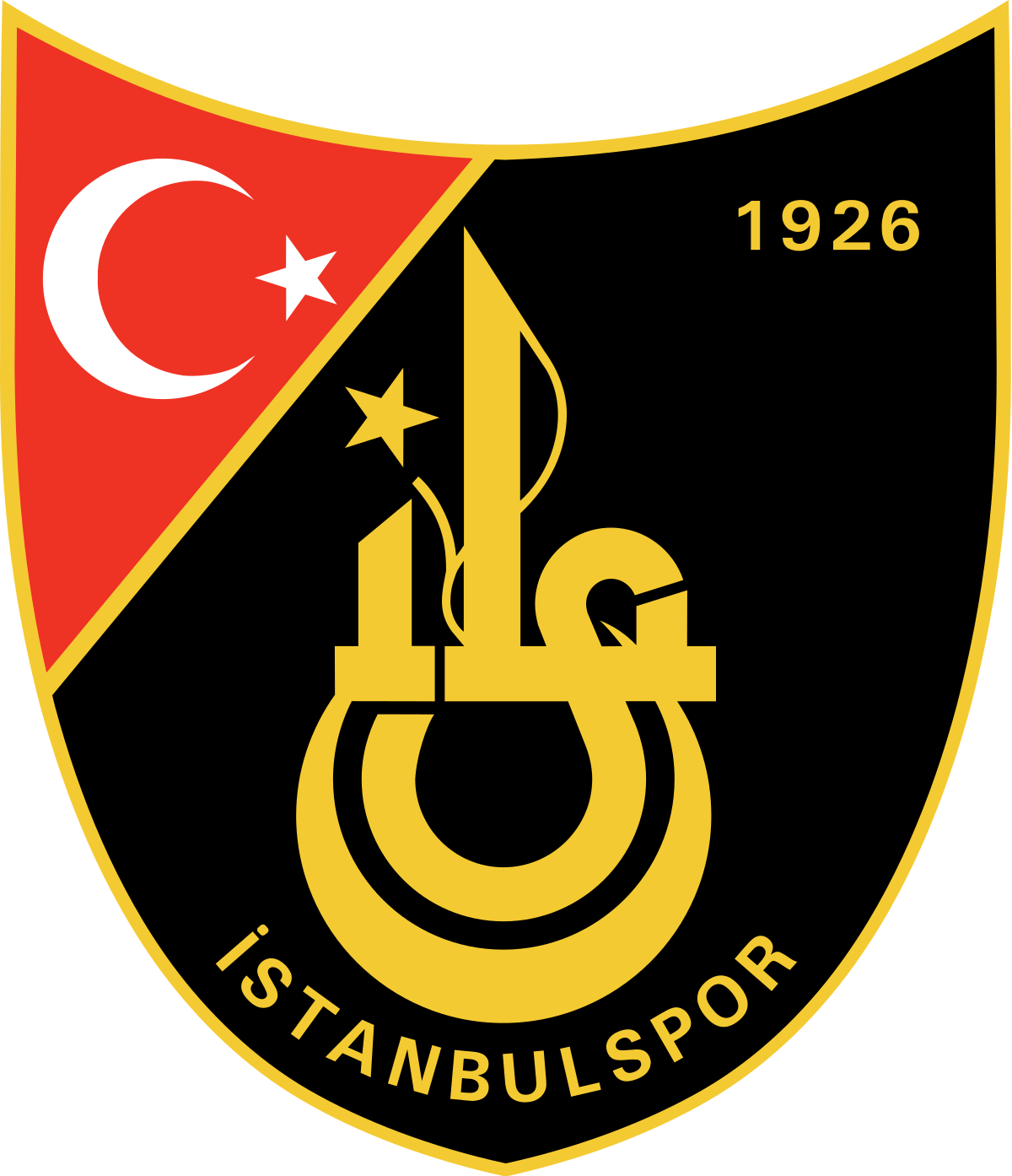 Istanbulspor will be looking to move off the bottom of the Super Lig standings when they play host to Gaziantep FK on Monday.

While the hosts find themselves five points adrift of safety, Gaziantep are two points above the bottom four and have the mid-table spots in their sights.

Although Istanbulspor have enjoyed a bright start following their promotion to the top flight, they have now lost eight of their last nine matches, the only victory during that period coming 2-0 over Kasimpasa on December 28.

Their heaviest defea of the season was posted in their last game, Adana Demirspor beating them 6-0 after scoring five times after the break.

However, Fatih Tekke’s side have the chance to move to within four points of their 13th-placed opponents ahead of a huge showdown with Umraniyespor, a team locked on the same points, in their following game.

Just one point in 12 matches leaves Gaziantep as one of the more out-of-form teams in the division and on the brink of becoming involved in a relegation battle.

However, a 1-1 draw with Istanbul Basaksehir last time out was a step in the right direction, a result that came shortly after holding Besiktas by the same scoreline on Christmas Day.

While Erol Bulut’s side have failed to keep a clean sheet in six matches, they have also scored in their most recent five games, their last four goals coming in the second halvess of contests.

In the previous 12 meetings between these two teams, Istanbulspor have claimed five victories while Gaziantep have won four, and they have drawn in three. Gaziantep have scored 20 goals and conceded 16 in the process.

Eduard Rroca will miss out for Istanbulspor after picking up a fourth yellow card in the defeat to Adana Demispor.

Aldin Cajic may come in for his first start of the season, while Mehmet Yesil could come into the sentre of defence and Jetmir Topali an option on the right flank.

Gaziantep will be without Alexandru Maxim, who also picked up a fourth yellow card of the season in the most recent game.

Lazar Markovic is also absent for the same reason, and a recall for Furkan Soyalp and the introduction of winger Angelo Sagal may be the only changes.