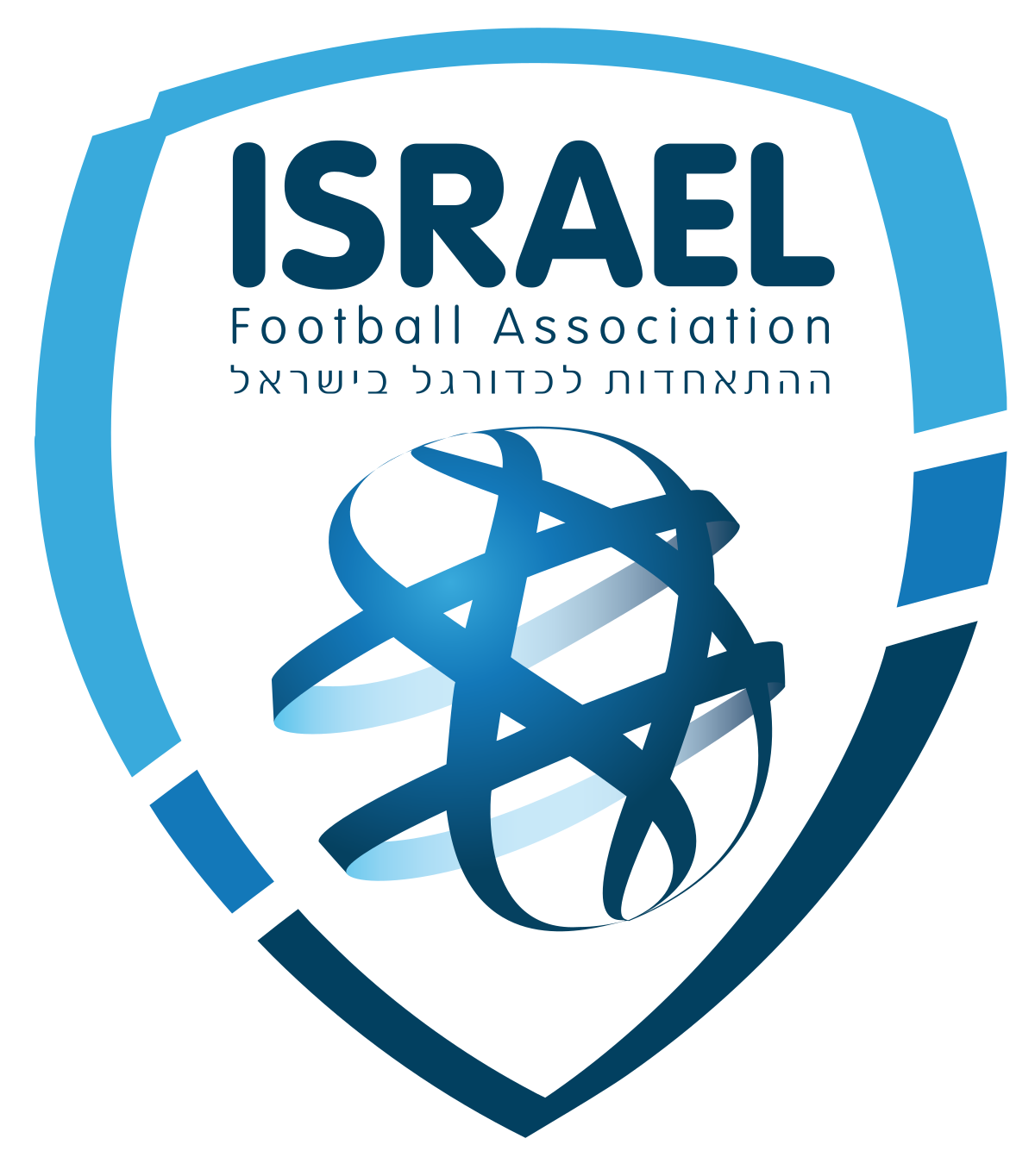 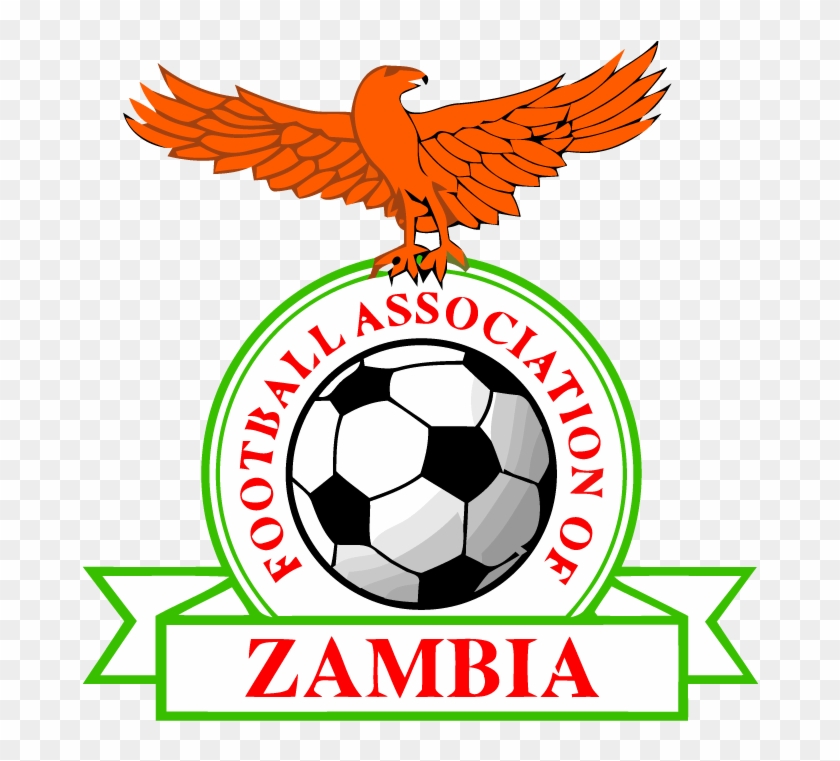 Israel face the challenge of Zambia in an international friendly game at the HaMoshava Stadium in Petah Tikva on Thursday.

With both teams not participating in this year’s World Cup in Qatar, they will be looking to round off their involvements for 2022 on a high note.

From the verge of a largely expected win, Israel fell to a surprise 2-1 defeat to Malta in September’s encounter between the sides at the Ta’Qali National Stadium.

The Blue and Whites took the lead just past the half-hour mark through Bibars Natcho’s penalty before quickfire goals in the final minutes from Alexander Satariano and Ferdinando Apap turned the game around.

That was just a first defeat in five matches across all competitions for Israel, whose last loss came against Germany back in March.

Next up is the first of two successive home matches to close out the year as they face a Zambia side yet to take on European opponents since 2013.

Unbeaten in seven straight games on their own turf heading into Thursday’s contest, Israel will heavily fancy themselves to record another positive result in front of an expectant home support.

Meanwhile, Zambia came away empty-handed from the second game on the bounce following a narrow 1-0 defeat to Mali at the Stade du 26 Mars on September 23.

The Chipolopolo fell behind to El Bilal Toure’s early opemer in the sixth minute and that proved to be the crucial moment in Bamako.

Moses Sichone’s side are now without an international victory since July when they beat Namibia in extra time to lift the COSAFA Cup.

Having failed to find the back of the net in each of their last three games, Zambia know that their attacking output needs significant improvement to stand any chance of coming out on top here.

Israel vs. Zambia Head to head

These two nations have not previously met in any competition and this is their first meeting in an international friendly.

Israel’s Manor Solomon continues to battle with a long-term knee injury he picked up in Fulham’s season opener and the winger is out of contention for this game.

With three goals in his four most recent national-team appearances on home turf, 26-year-old Shon Weissman will be looking to add onto his tally.

Fashion Sakala was originally called up for Zambia but the Rangers forward has since picked up a muscle issue which is set to keep him sidelined for this game.

Patson Daka is expected to lead the line for the visitors once again, as he closes in on double digits in terms of international goals.

Israel vs. Zambia: Odds and Predictions