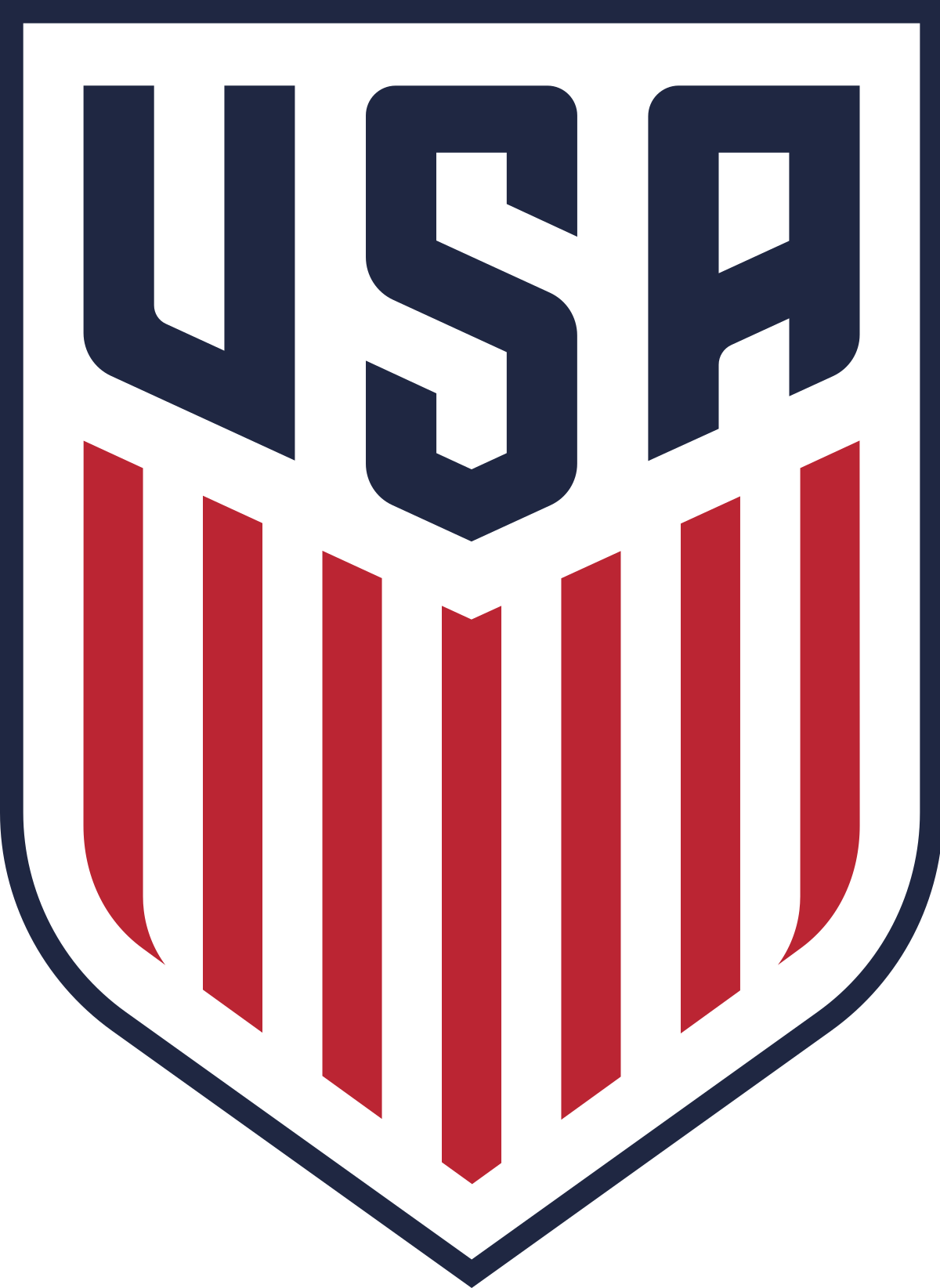 Iran will face the United States at the Al Thumama Stadium on Tuesday, with three points enough to take either team through to the knockout stages.

Team Melli looked like a different team against Rob Page’s men than it did against England in its opening game, whereas the Stars and Stripes will be rueing missed chances that forced them to share the points with the Three Lions last time out.

Iran’s 2-0 victory over Wales seems to have helped the Iranian national team return to their pre-World Cup form, which earned them a place in the tournament.

The availability of striker Sardar Azmoun from the start of the match gave Iran more attacking threat, and the forward combined well with talisman Mehdi Taremi, who, unlike in the first match, had a capable partner in crime at the top end of the pitch. Although Azmoun contributed greatly to his side’s victory, he left early due to an injury sustained during play.

The USA is set to be a new prospect in international football with a young crop of energetic and athletic stars.

For decades, Americans competing at the top level in Europe was rare. On Friday night, 10 such players donned the stars and stripes and overran England.

Weston McKennie blasted a strike over from inside the box after evading the attention of Bukayo Saka. In contrast, shortly after Christian Pulisic struck the bar with a ferocious effort, Jordan Pickford scrambled to deflect the ball away from the goal.

Iran vs. USA Head to head

Both sides have only one game against each other with the visitors taking the sole win.

Iran will be without Alireza Jahanbakhsh in their final game of Group B as the former Brighton & Hove Albion man received a second yellow card of the tournament. This is after a high-footed challenge on Wales’ Chris Mepham during the closing stages of proceedings on Friday afternoon.

Team Melli’s star player, Sardar Azmoun, is a doubt for Iran’s match against Spain after visibly struggling throughout his 68 minutes on the pitch against Wales; however, Queiroz may risk the attacker from the start considering how much quality he adds to the side.

USA has no fresh injury concerns ahead of Tuesday’s match, with the large majority of fan and media attention focused on the lack of game time for Borussia Dortmund’s Giovanni Reyna, who has only seen 15 minutes of World Cup action so far.

Haji Wright replaced Josh Sargent in the USA starting XI against England in the only change from the Wales match, with Berhalter continuing to search for a striker position that can produce goals.

Iran vs. USA: Odds and Predictions