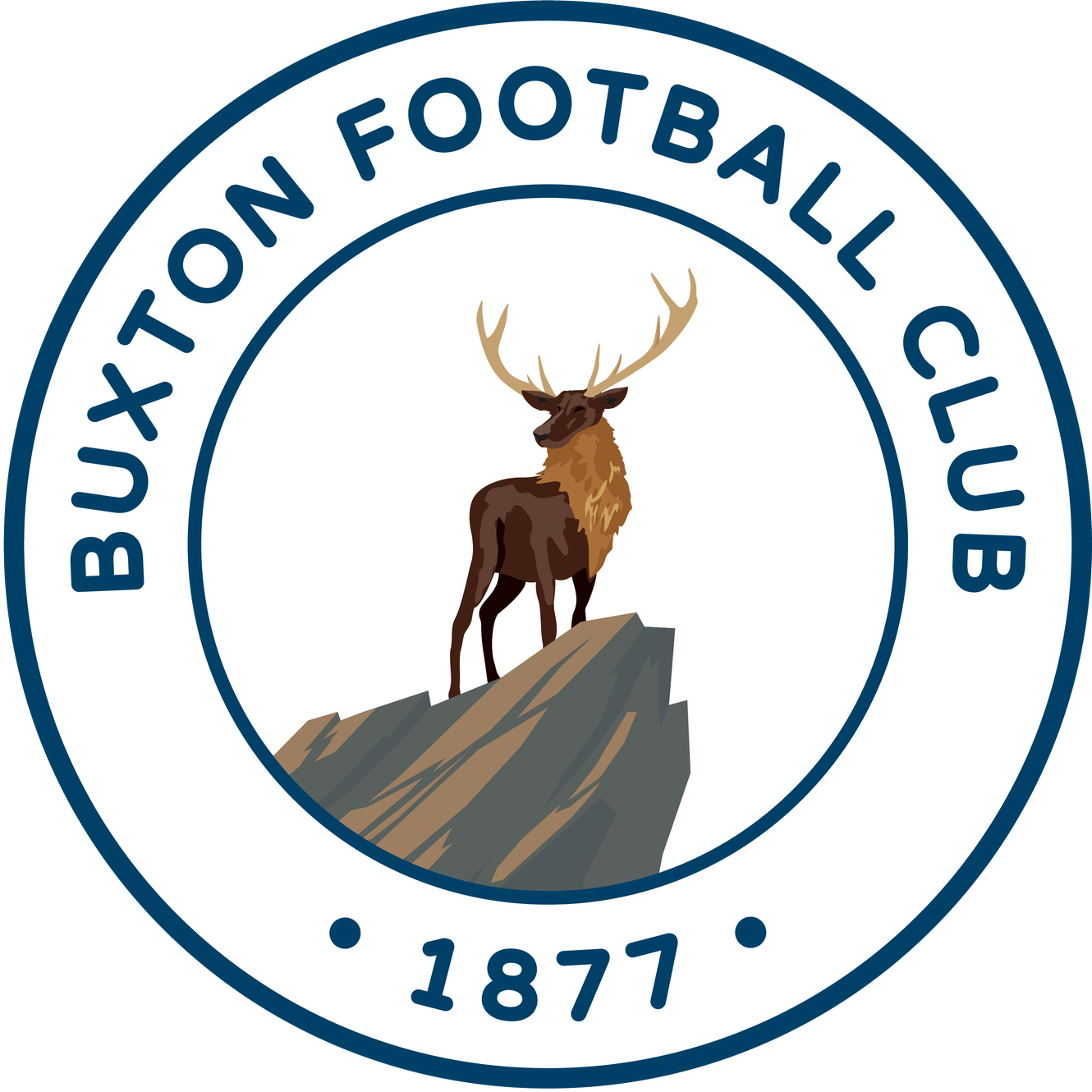 With 88 places separating the sides in the English football hierarchy, Ipswich Town and Buxton will meet in the second round of the FA Cup at Portman Road on Sunday.

The League One hosts are currently the highest-ranked side in the competition before the entry of Premier League and Championship opposition in the third round, while the visitors play their league football in the sixth tier.

After a strong start to the League One season, Ipswich Town’s FA Cup campaign began with a trip to Bracknell Town, and they failed to break through their seventh-tier opponents until the hour mark.

They eventually took the lead through a David Bayliss own goal, before Freddie Ladapo and Panutche Camara got on the scoresheet in the final 20 minutes to claim a 3-0 victory and secure their place in the second round.

The Tractor Boys now enter the contest off the back of a defeat in their other cup competition, dropping out of the EFL Trophy following a 2-0 loss at home to Portsmouth, with their focus more set on returning to the Championship and putting an FA Cup run together.

Meanwhile, Buxton make the trip to Portman Road looking to pull off an upset and secure a spot in the third round for the first time in their history.

Jamie Vermiglio’s side got past York City to reach the first round last season before being eliminated by Morecambe, but that season also saw them triumph in their seventh-tier division and earn promotion to the National League North.

Buxton have certainly held their own since rising to step two of the non-league hierarchy, although having lost their last two league matches to drop to 18th place, while they progressed into the first round of the FA Cup once again with qualifying victories over Bamber Bridge and Hyde United.

Head coach Kieran McKenna may hand minutes to some players who have not featured too heavily in recent league matches, with Panutche Camara also given another starting role.

The likes of Kane Vincent-Young, Kyle Edwards and experienced defender Richard Keogh are likely to feature from the first whistle on Sunday.

Buxton’s attack will be led by Diego De Girolamo, who scored the first goal in their victory over Merthyr Town and helped fire them to promotion with 20 league goals last season.

He will potentially be partnered by Scott Boden up front, although Jason Gilchrist is also fighting for a spot.