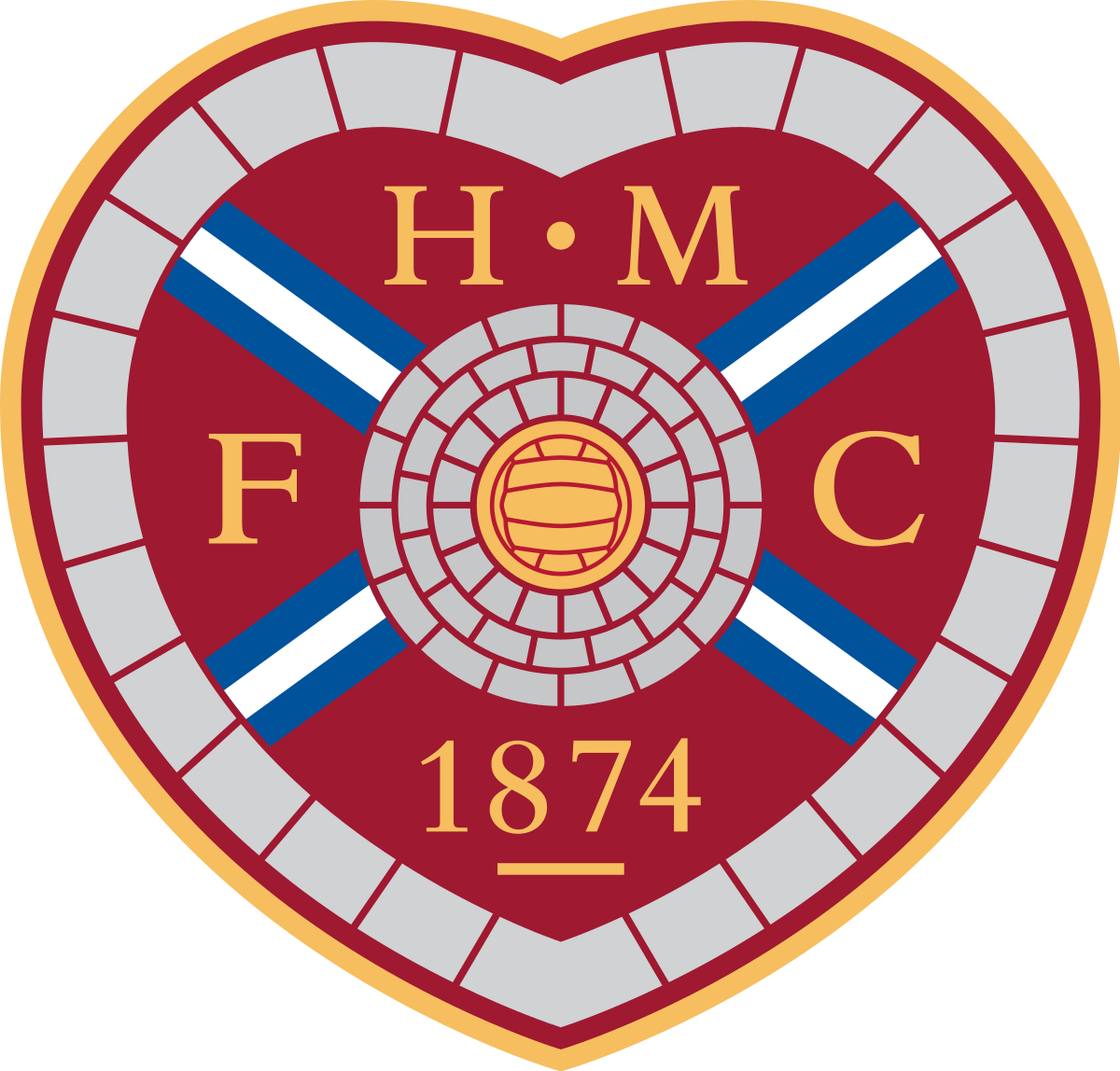 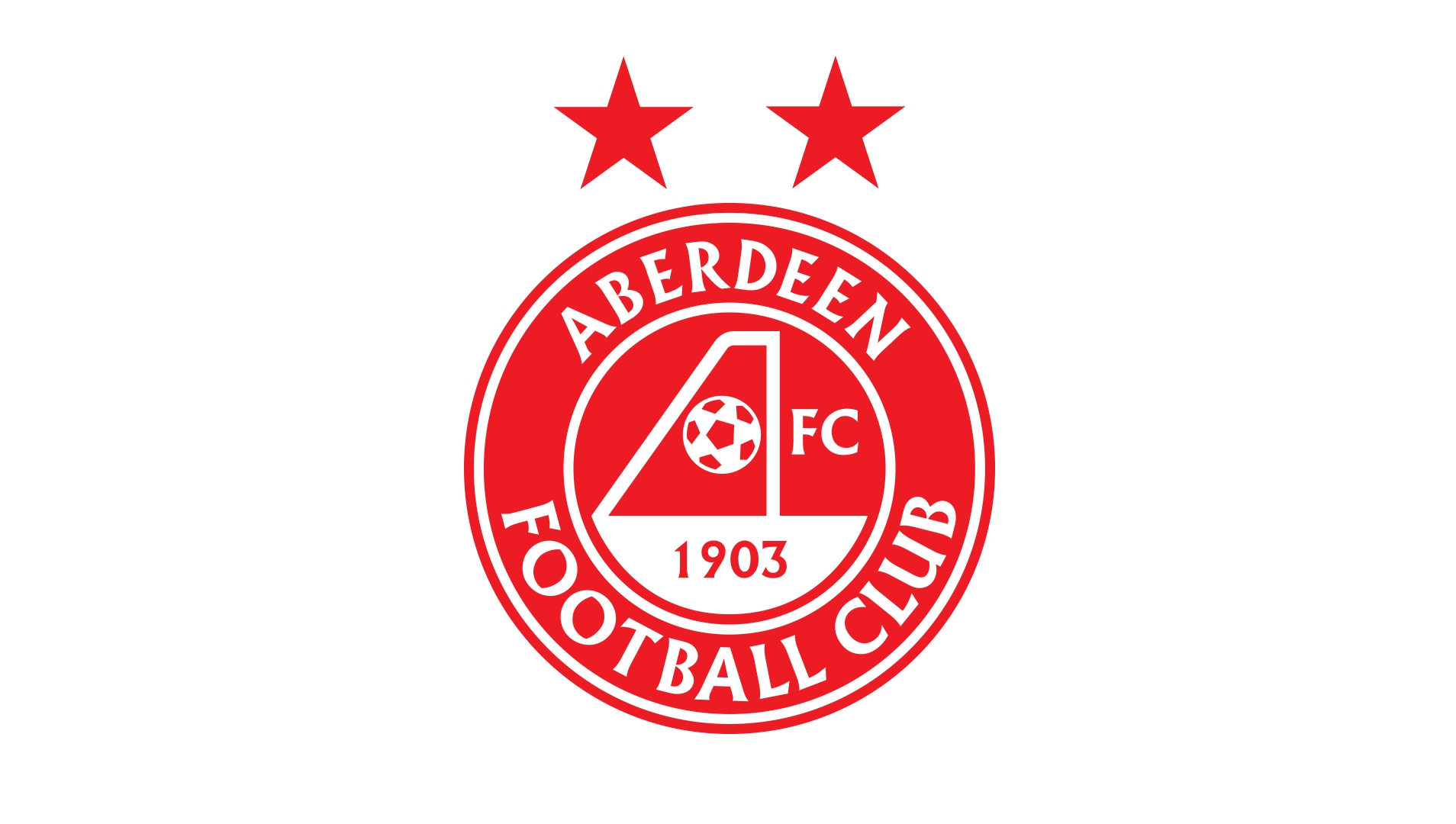 Hearts have won their last seven games and host Aberdeen on Wednesday night to extend their winning streak to eight. Although both sides aim for a place in the Championship Group, Hearts currently sit six points clear of fifth-placed Aberdeen in the table.

After beating St Mirren 1-0, Hearts are now third in the Scottish Premiership table. Although the Edinburgh side only scored once against St Mirren, they dominated large spells of the game and created multiple chances in front of the goal.

Hearts have won three of their last four games, with six wins coming in their previous 10 league outings.

Aberdeen travels to Ibrox on Wednesday after losing extra time to Rangers in the League Cup semi-final.

The Dons took the lead through Bojan Miovski midway through the second half, but Ryan Jack equalized for Rangers before Anthony Stewart’s red card gave his side the upper hand.

Hearts vs. Aberdeen Head to head

Both sides have 43 games against each other with the hosts taking 17 wins, while visitors with 14 wins and 12 wins.

Hearts are missing several key players due to injury, including Beni Baningime and Liam Boyce, who may miss the rest of the season after suffering ACL tears. Veteran goalkeeper Craig Gordon is also out with a broken leg, so Zander Clark will continue to deputize between the sticks. Craig Halkett and Gary Mackay-Steven remain sidelined due to injury.

A red card for a reckless tackle on Rangers forward Fashion Sakala has ruled Aberdeen captain Graeme Shinnie out of Wednesday’s Scottish Cup semi-final against Hearts.

Callum Roberts remains the club’s only injury absentee as he recovers from a hamstring problem. At the same time, American striker Christian Ramirez could miss the clash as he nears a return to Major League Soccer.

Hearts vs. Aberdeen: Odds and Predictions