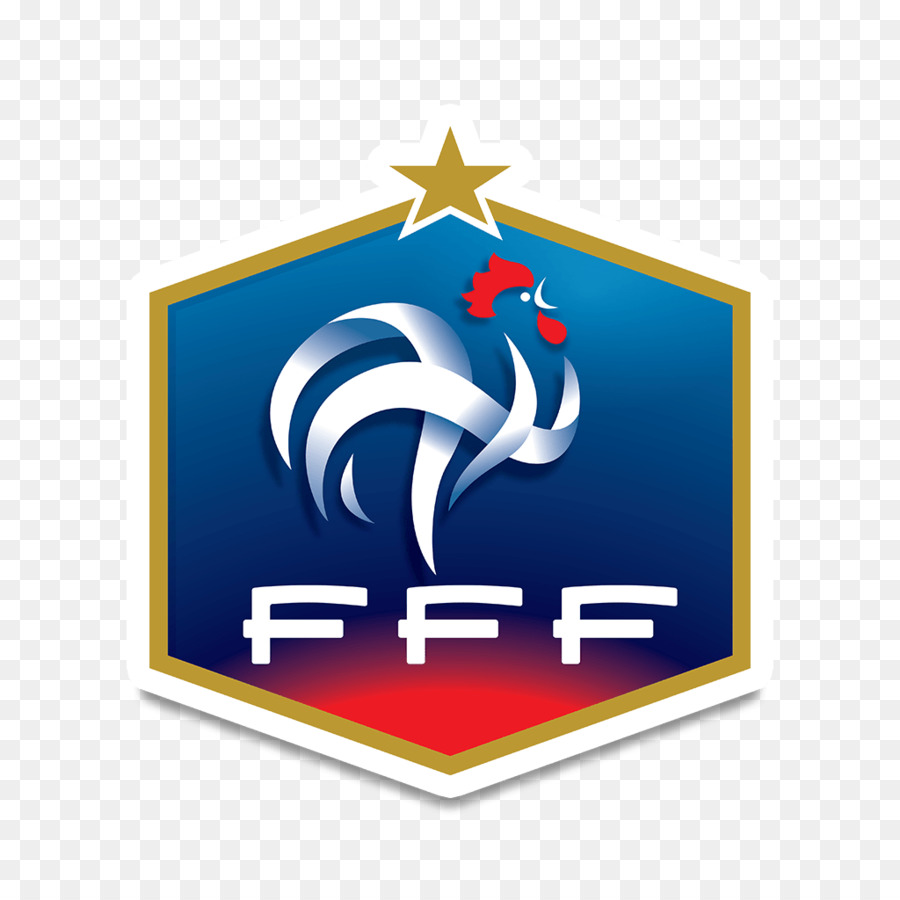 Australia
by Vincent
2 months ago 0 85

France will begin the defence of their global title when they take on Australia in the 2022 World Cup Group D opener on Tuesday at the Al Janoub Stadium in Qatar.

Didier Deschamps’ side went all the way in Russia four years ago, while Australia are aiming to end a run of three successive group-stage exits.

Since claiming victory over Croatia in Moscow, France have added another major trophy to their cabinet in the form of the UEFA Nations League, but the negatives have far overwhelmed the positives for Les Blues.

Having been eliminated from Euro 2020 at the last-16 stage, France are already guaranteed to hand over their Nations League crown after a poor period of performance in the 2022-23 edition, which very nearly culminated in an unimaginable relegation to League B.

However, as defending champions, Les Blues command a healthy amount of respect, but history is certainly not on their side as they aim to become only the third team after Italy and Brazil to win back-to-back World Cups.

The art of taking off a goalkeeper and bringing on a penalty-saving specialist is a difficult one to master, but Graham Arnold pulled it off in Australia’s playoff final against Peru, with Andrew Redmayne channelling his inner Bruce Grobbelaar in the shootout and helping to send the Socceroos through.

Redmayne’s efforts ensured that Australia would be present at the World Cup finals for the fourth time in a row, but they have suffered three group-stage exits in that period and have won just one of their last nine matches at the tournament, a 2-1 victory over Serbia in 2010.

A round-of-16 berth in the 2006 competition represents Australia’s best achievement at the World Cup so far, and they enter their opening game off the back of five successive victories.

France vs. Australia Head to head

These two nations have previously met on just four occasions across three competitions, where France have claimed two victories while Australia have won one, and they have drawn once. France have scored nine goals and conceded three in the process.

Karim Benzema was made to withdraw from the France squad after picking up a thigh issue on Saturday, having just returned to full training alongside Raphael Varane.

Head coach Deschamps has also been forced to swap Christopher Nkunku and Presnel Kimpembe out for Randal Kolo Muani and Axel Disasi respectively.

Hibernian striker Martin Boyle has been nursing a knee problem and has been unable to train with the Australia team in the lead-up to Tuesday’s contest.

He has not been ruled out of the tournament yet, but Marco Tilio is on standby as a possible replacement, while Harry Souttar has affirmed his readiness to feature.

France vs. Australia: Odds and Predictions