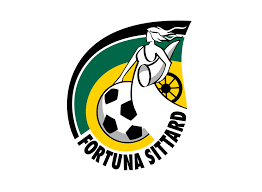 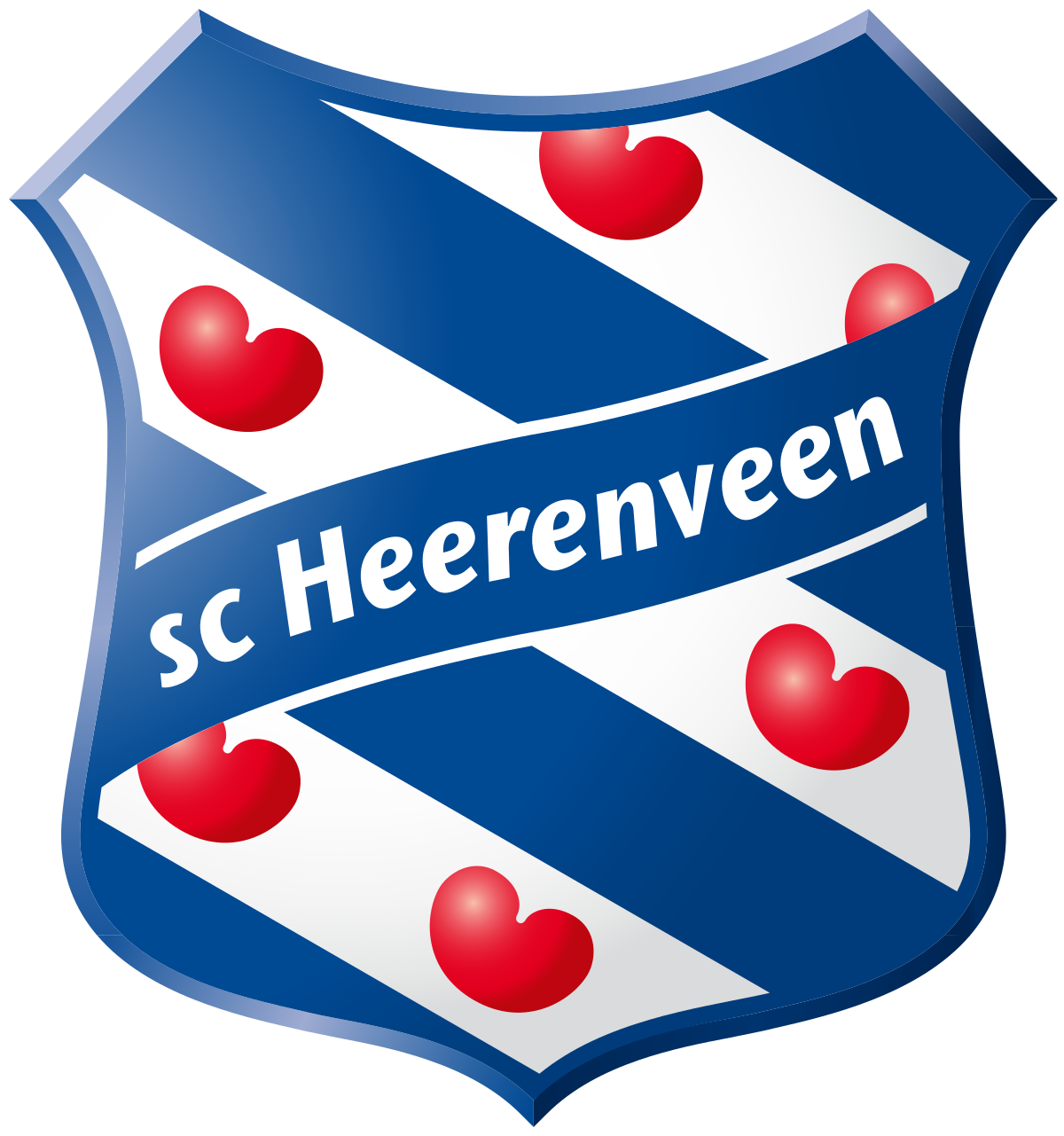 Heerenveen
by Vincent
4 days ago 0 73

Fortuna Sittard will be looking to claim their first win of the calender year when the host Heerenveen at Fortuna Sittard Stadoin on Wednesday night in the Eredivisie.

While the hosts are sliding down the league standings after failing to win any of their three matches since returning from the World Cup break, Heerenveen are on involved in the battle for European spots following victory last week.

Fortuna appear set for another season of relegation worries as the Eredivisie picks up pace, although early-season form suggested something more pleasant for them.

Victory over Vitesse at GelreDome in October extended Sittard’s winning run at the time to three matches, a result which propelled the club up the Eredivisie table.

Julio Velazquez’s side have tasted victory just twice in nine league matches since that success in Arnhem and are once again worrying about the possibility of relegation from the top flight.

Heerenveen have enjoyed a productive start to club matters following the World Cup break, maintaining their seventh-placed standing in the Eredivisie while also securing their passage into the third round of the KNVB Beker.

Now in seventh place having collected 27 points from 17 matches, Heerenveen appear set to battle Utrecht for a spot in the Europa Conference League playoff places.

Kees van Wonderen’s side have been solid travellers so far this season, picking up 13 points from eight matches and conceding just seven times in the process, fewer than any other team in the division.

In the 23 previous meetings between these two sides, Fortuna Sittard have claimed six victories while Heerenveen have won 14, and they have drawn in three. Heerenveen have scored 49 goals and conceded 28 in the process.

Fortuna will be without midfielder Dogan Erdogan for a second successive match as he continues to serve his two-game suspensio for a red he picked up against PSV.

That means Arianit Ferati and Deroy Duarte are set to be the defensive midfield duo once again for the hosts.

Heerenveen defender Sven van Beek suffered an Achilles tendon injury in the late stages of the game against Waalwijk, an issue that is set to keep him sidelined until March.

Joost van Aken has been the man to partner Pawel Bochniewicz in the defence since that injury to Van Beek, with the 28-year-old set for his first extensive period in the XI since joining from Zulte Waregem in February of last year.