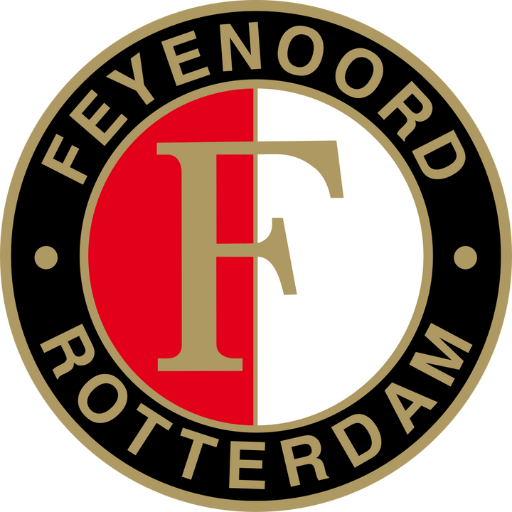 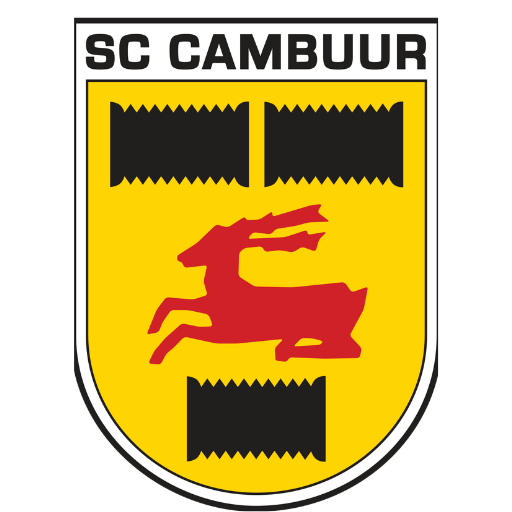 Cambuur
by Dennis Tackler
3 months ago 0 89

Feyenoord will look to extend their unbeaten run to six games in Eredivisie when they welcome a struggling Cambuur to De Kuip for their postponed Matchday 12 tie on Wednesday night.

Feyenoord picked up a 2-0 win over Volendam in the Eredivisie last time out, extending their unbeaten run to five games now. They have only lost once this season in the Dutch top-flight and currently sit third on 27 points from 12 games, one point behind Ajax in second place and three off PSV at the summit, although both Ajax and Feyenoord have a game in hand on the league leaders.

Another win on Wednesday could leave them joint on points with PSV at the top of the table, but that will depend on the results elsewhere. Arne Slot’s side will focus on winning their game though, and having gone unbeaten against Cambuur in their last 15 meetings, Slot’s side should fancy their chances on Wednesday.

Cambuur have endured a difficult campaign so far in the Eredivisie this season, with the side collecting just eight points from their 12 games. They currently sit inside the relegation zone, in 17th place, two points off Volendam at the bottom of the table and three points away from safety.

Pascal Bosschaart’s side suffered a 1-0 home defeat to Nijmegen. They have now failed to win any of their last four league matches, losing the last three consecutively.

With the campaign almost at the middle, Cambuur need to turn around their fortunes as soon as possible if they are to avoid a late relegation struggle. They face a tough ask this Wednesday though, and can only hope for at least a draw in this clash.

Feyenoord vs. Cambuur Head to head

Both sides have met in 15 encounters since 1993 with Feyenoord claiming 14 victories and one draw. Take a look at their previous results;

Feyenoord will be without Oussama Idrissi due to injury.

Cambuur will be without Maxim Gullit, Robin Maulun and Jasper Ter Heide due to injuries.

Feyenoord vs. Cambuur: Odds and Predictions