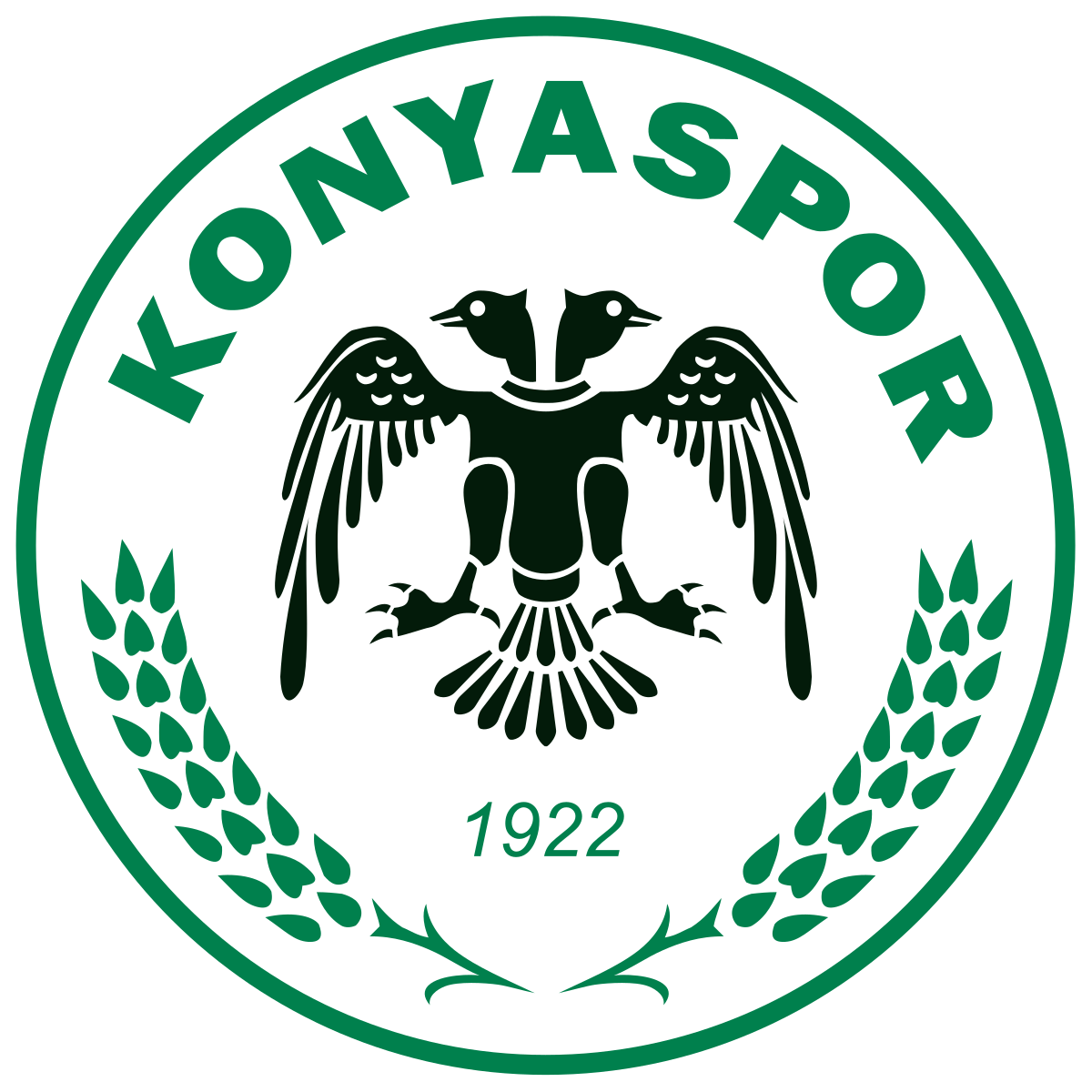 Konyaspor
by Danny Black
4 weeks ago 0 47

Fatih Karagümrük will look to make it three consecutive victories in the Turkish Super Lig this weekend when they host Konyaspor at Atatürk Olimpiyat Stadyumu in their 17th round of the competition. Kickoffs schedules for January 8 at a13:30 EAT.

Fatih Karagümrük will want to resume where they left with 2-4 Super Lig victory to beat Kayserispor in their most recent fixture. In that match, Fatih Karagümrük had 34% possession, 11 shots with seven of them on target and goals scored by Levent Mercan (1′), Mbaye Diagne (12′, 63′) and Otabek Shukurov (47′). Kayserispor got 19 shots with five of them on target and goals by Bernard Mensah (57′) and İlhan Parlak (72′).

Konyaspor on the other hand held each other to 2-2 in the Super Lig stalemate versus Sivasspor in their most recent encounter. In that match, Konyaspor had 54% possession, 10 shots with five of them on target and goals scored by Muhammet Demir (21′) and Amir Hadžiahmetović (55′). Sivasspor got 10 shots with three of them on target and goals by Max-Alain Gradel (34′) and Charis Charisis (78′).

Sunday’s fixture will be the sixth head to head encounter between these two sides since 2021; Fatih Karagümrük won three times while Konyaspor won the other two times.

Boss Andrea Pirlo will be unable to call upon the services of Emir Tintis, Efecan Mizrakci and Efe Tatli who are all sidelined through injuries.