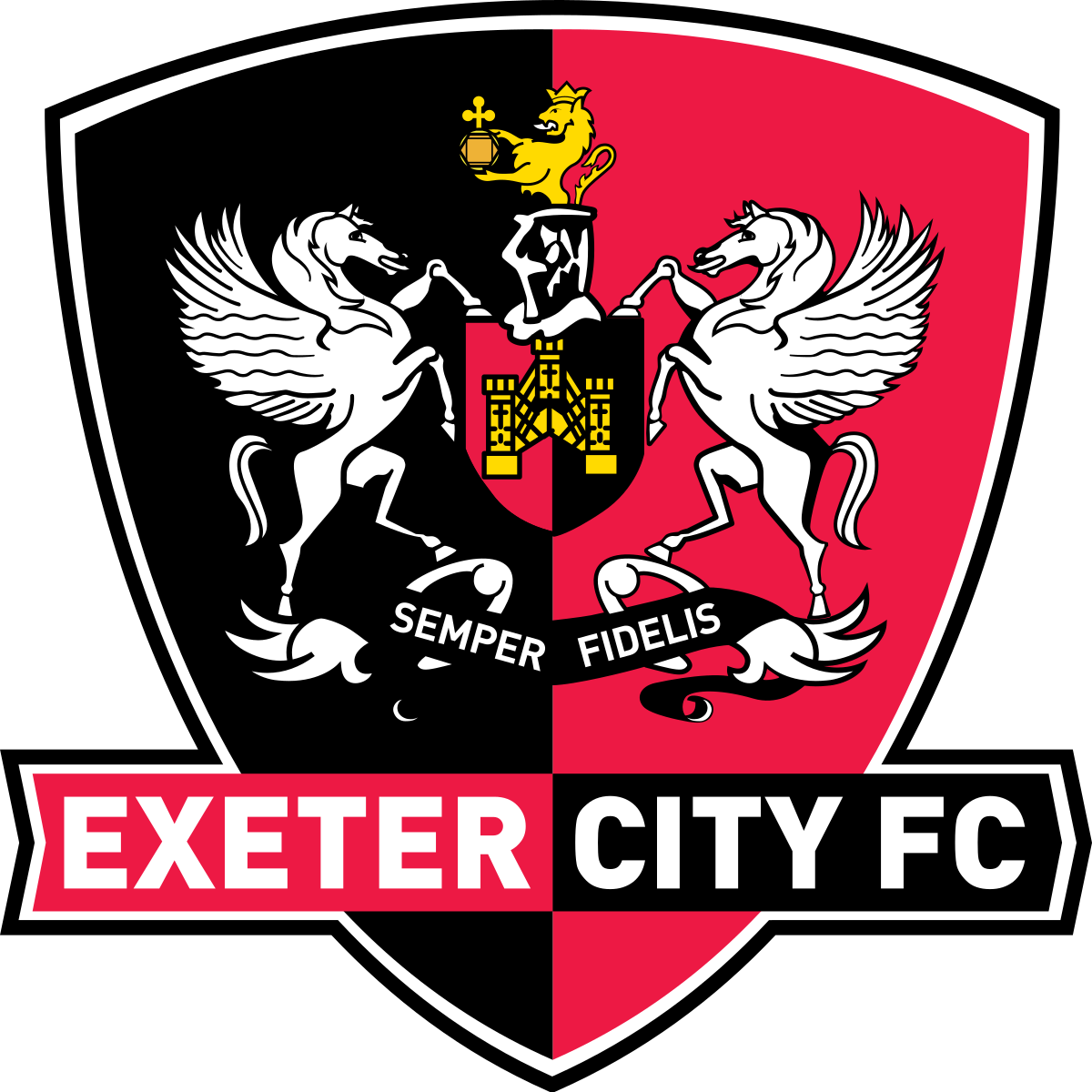 Portsmouth
by Vincent
1 month ago 0 31

Exeter City will be looking for a win that will help them end a five-game winless run across all competitions when they welcome Portsmouth to St James Park on Boxing Day.

The hosts have failed to claim a victory in their last five competitive matches, while they have won just one of their previous seven league matches.

After playing out successive 1-1 draws with Morecambe and Sheffield Wednesday, the Gary Caldwell’s side suffered a 2-0 defeat to Bolton Wanderers last weekend.

The Grecians currently sit in 13th place, and with two points separating them from Portsmouth, they have the opportunity to leapfrom their opponents.

If they are to take all three points on Monday then the Exeter will be looking for a defensive improvement after failing to keep a clean sheet in their last seven home league matches.

Having lost just one of their previous four matches at St James Park, the hosts will be confident that at the very least they can pick up a point against their visitors.

Meanwhile, Portsmouth may have won three of their last five games, but all of those victories have come in cup competitions.

Pompey are currently winless in six matches in League One, while their last two league games have both finished in defeat.

In their most recent game, Portsmouth lost at home for the first time this season when goals from Bradley Johnson and Jack Tucker helped Milton Keynes Dons secure a 2-1 victory.

As a result of their poor form, Portsmouth have begun to slip away from the playoffs with five points now separating them from the top six, although they do have two games in hand over most teams above them in the table.

Danny Cowley’s side have not scored two goals or more in a league match since the beginning of October, and after failing to find the net in their last three matches in League one, the head coach will be searching for solutions to help his side improve in the final third.

These two teams have previously met on 11 occasions, with Exeter City winning three times while Portsmouth have won five, and they have drawn in three. Portsmouth have scored 15 goals and conceded 14 in the process.

Jonathan Grounds replaced the injured Pierce Sweeney in the backline last weekend, and the experienced defender is expected to retain his spot in the starting lineup for Exeter City.

Sam Nombe could be brought into the side to feature in the forward line, and could be joined by Jay Stansfield and Jevani Brown.

Portsmouth are still expected to be without the services of Joe Rafferty, Tom Lowery, Louis Thompson and Jayden Reid due to injury issues.

Sean Raggett missed out against MK Dons, but he is expected to feature in the starting lineup on Monday, while Dane Scarlett could also be brough into the side.