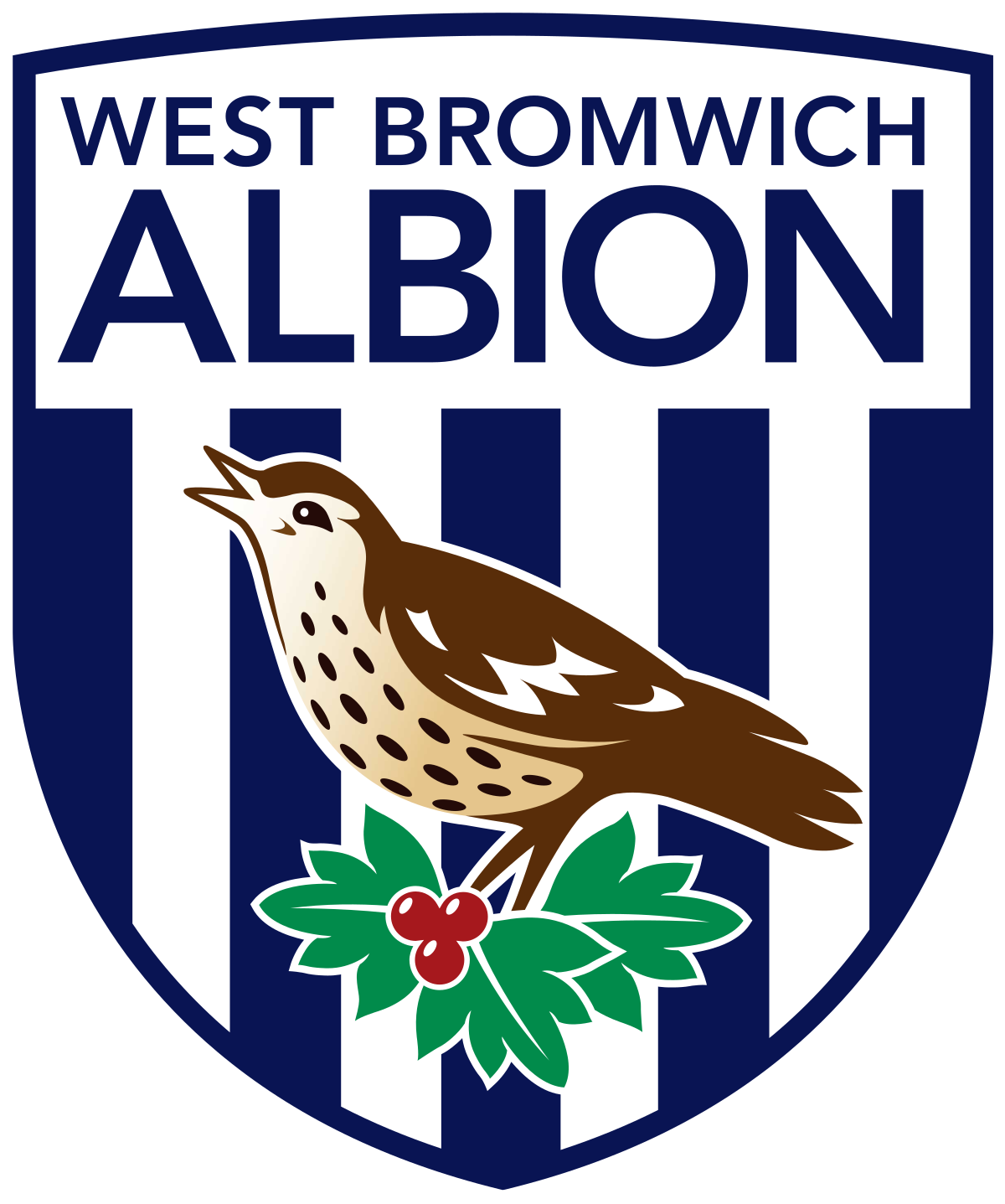 West Bromwich Albion make a short trip to the Coventry Building Society Arena to face Coventry City on Wednesday looking to record a sixth successive victory in the Championship.

The Baggies are currently sitting just one point adrift of their 14th-placed opponents, who must attempt to bounce back from letting slip a three-goal lead at the weekend.

While matters off the pitch remain uncertain, West Brom supporters have been left in no doubt that they have appointed the best candidate for the manager position in Carlos Corberan.

West Brom have been transformed from relegation candidates to realistic dark horses for promotion, the club now in 16th place but just five points adrift of sixth position with a game in hand.

Remarkably, the Baggies will move into the top half of the table with victory on Wednesday having been deep in trouble at the start of November.

A fifth victory on the bounce came against Rotherham United at the weekend, three of their previously inconsistent attack-minded players all getting on the scoresheet.

As well as Daryl Dike finding some extra fitness, things are currently going perfectly for Corberan, and no club in the division will be relishing a game with West Brom while they are performing at this level.

The same would have been said about Coventry City before the World Cup break, having shown West Brom the way with four victories in succession to move into mid-table.

However, that momentum has now been lost, the Sky Blues first losing 1-0 at Reading before letting slip a three-goal lead at home to Swansea City on Saturday.

Mark Robins’ side had been in a position to move as high as eighth, but conceding three times between the 68th and 84th minutes have left them down in 14th place.

On one level, facing West Brom is the worst possible match for Coventry, although they at least know that they will have to raise their levels to match their opponents.

Despite the frustration of the weekend, the Sky Blues will move into at least ninth position if they cane end West Brom’s rampant streak.

With Coventry already limited defensively due to injuries, Robins is unlikely to alter his back three, but Todd Kane is an option at right wing-back.

Fankaty Dabo will also come into consideration, but the head coach may be prepared to name the same starting lineup that took to the field at the weekend.

Corberan must decide whether he wants to hand Dike two starts in a span of four days, the more likely outcome being the USA international dropping to the substitutes’ bench.

Brandon Thomas-Asante and Grady Diangana both scored after their introductions in the second half against Rotherham and could earn recalls.