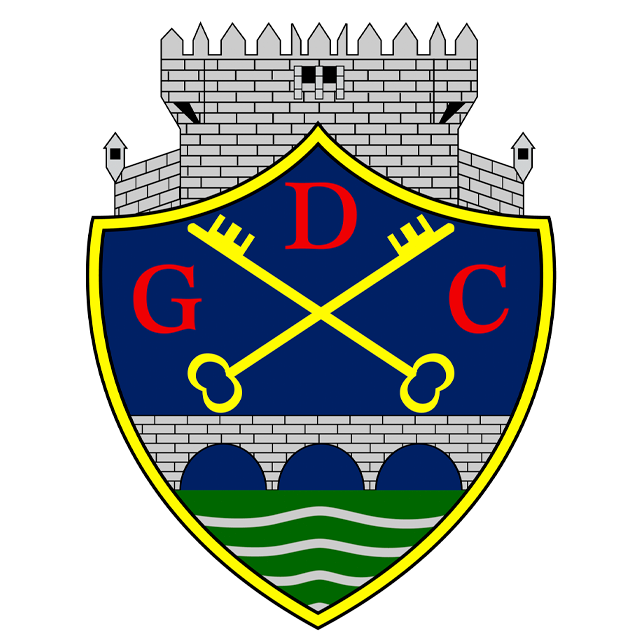 Famalicao
by Danny Black
1 month ago 0 61

Famalicao will look to end the three game winless run this Friday when they travel to Estádio Eng. Manuel Branco Teixeira for a clash against Chaves in the 15th game week of the Portuguese Primeira Liga. Kickoffs at 20:00 EAT.

Chaves has been in the top half of the table for a sizeable period and manager Vítor Campelos will be looking to maintain the spot. Coming into this game, Chaves lost one of their last six matches.

Famalicao on the other hand has been unable to improve the club’s relegation form for most of the campaign. After 13 matches, Famalicao have only picked up 11 points but the likes of Maritimo and Pacos Ferreira being quite poor is likely to come to their aid.

Chaves vs. Famalicao Head to head

Friday’s fixture will be the third head to head encounter between these two sides since 2015; Famalicao won one while the other one match ended in a draw.

Defender Nelson Monte is back from suspension, while both Sidy Sarr and Bruno Langa have overcome their respective injuries.

Theo Fonseca remains in the recovery room, while David Tavares is a major doubt, and he will be assessed ahead of the kick-off.

Chaves vs. Famalicao: Odds and Predictions