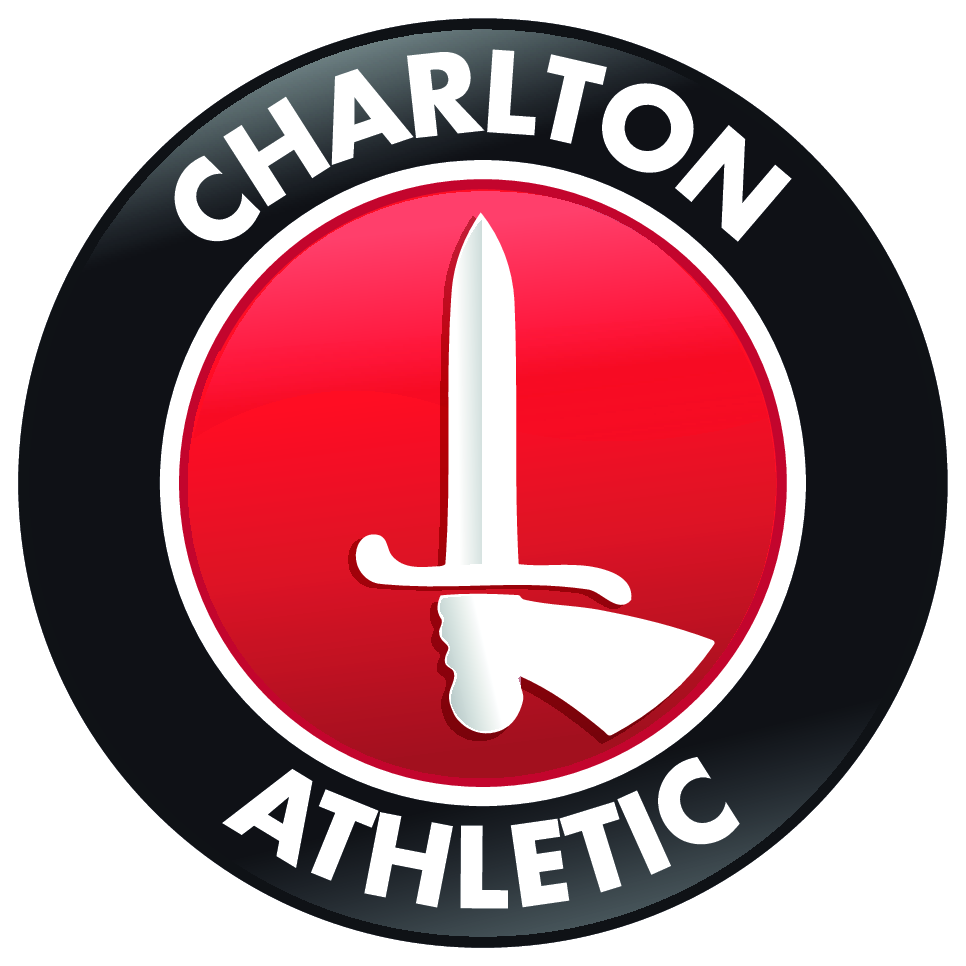 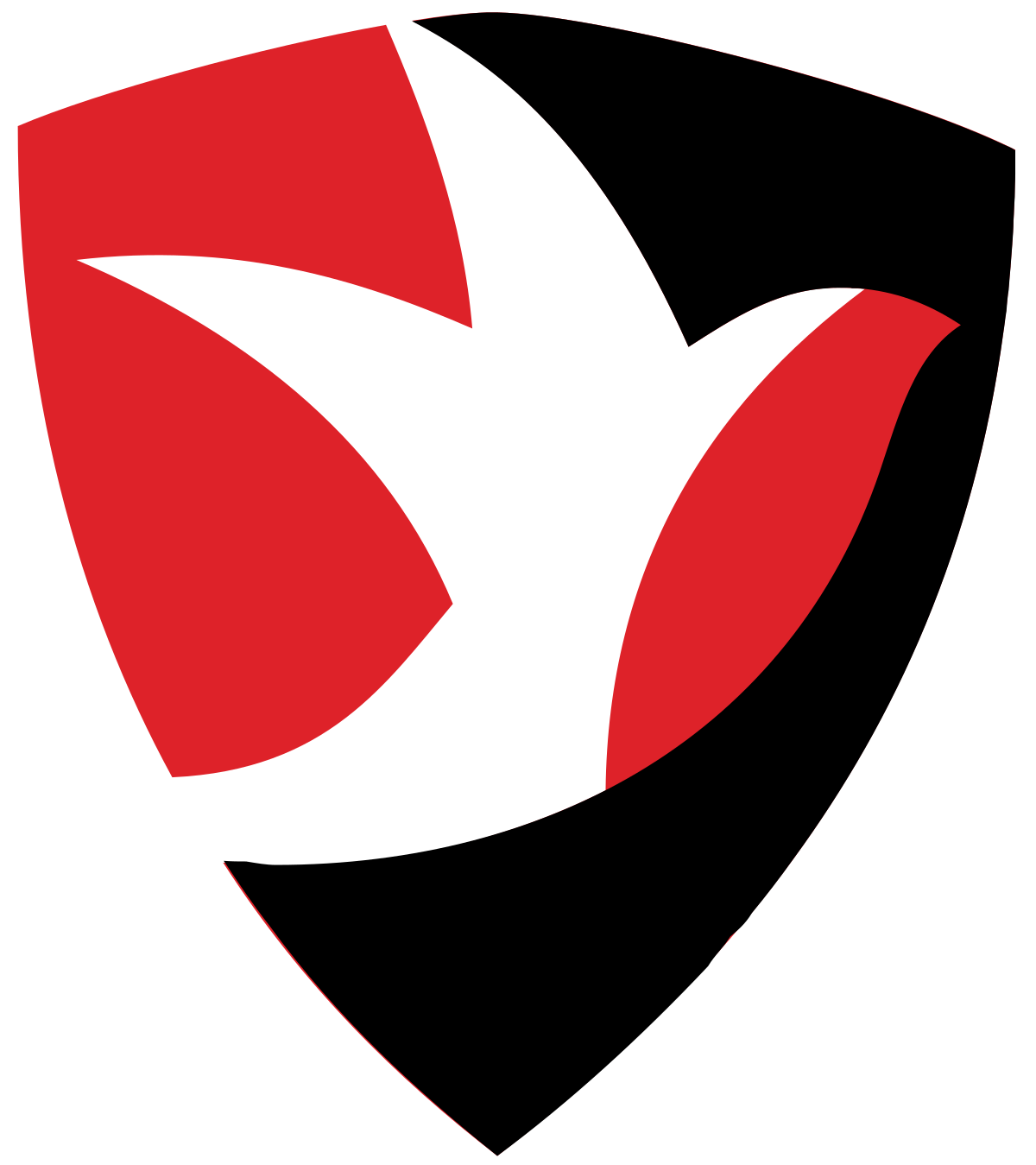 Cheltenham Town
by Vincent
2 months ago 0 56

Two teams in the bottom half of the League One table meet at The Valley on Friday, as Charlton Athletic will be looking to end a four-game league winless run while Cheltenham Town are unbeaten in four straight matches.

The hosts head into the contest off the back of a narrow 1-0 defeat to Port Vale in the last League One game at the Vale Park, extending their winless run to four, with two draws and two losses. That has left them sitting in 14th place on 24 points through 19 matches, six points behind sixth-placed Barnsley for a playoff spot.

At The Valley this season, Charlton Athletic have recorded four wins, four draws and one defeat in nine League One matches, which indicates that they will not be an easy to team to beat on home soil on Friday.

Meanwhile, Cheltenham Town’s last League One game saw them come out on top 1-0 against Wycombe Wanderers at home to extend their unbeaten run to four, which left them in 18th place on 22 points, eight points above 21st-placed Milton Keynes Dons in the relegation zone. Alphie May scored the only goal of the game in the 26th minute.

The Robins will be looking to address a poor run of results away from Completely-Suzuki Stadium this season, having recorded three draws, four losses and just one win in league away matches.

Wade Elliott’s side will be out to end a five-game away winless run, with two draws and three defeats, having failed to win on their travels since August 20 against Exeter City.

The last League One encounter between these two sides ended in a 1-1 draw at Completely-Suzuki Stadium. Daniel NLundulu scored Cheltenham Town’s only goal in the 43rd minute, while Chuks Aneke scored for Charlton Athletic in the 94th minute.

These two teams have previously met on just three occasions in two competitions, where Cheltenham Town have claimed two victories while they have drawn once. Cheltenham have scored four goals and conceded two in the process.

Charlton Athletic have been led by Jesurun Rak-Sakyi and Miles Leaburn, with the former scoring five goals and the latter scoring four so far this season, though Learburn is still sidelined.

Alfie May and Daniel Nlundulu are Cheltenham Town’s leading scorers, scoring four and three times respectively, and they should lead the line for the visitors, assisted by James Olayinka.

The Robins are likely to line up in a 3-4-1-2 formation on Friday, with Charlie Raglan, Caleb Taylor and Sean Long starting as the back three.