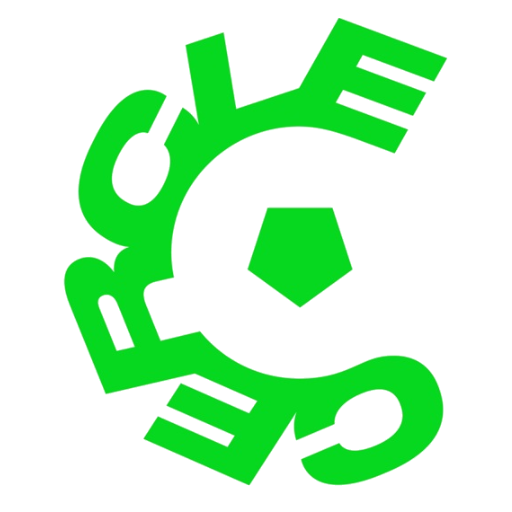 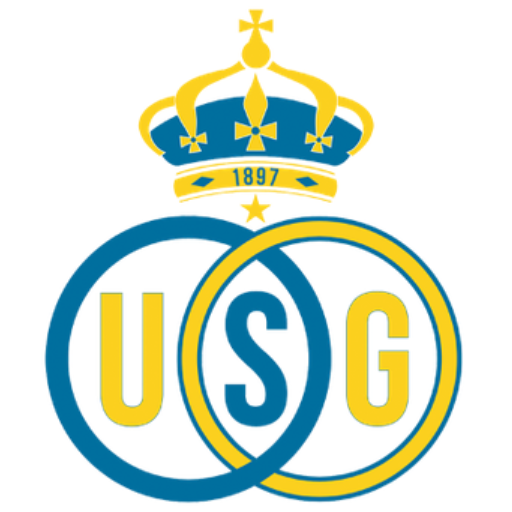 Cercle Brugge will be bidding to end the three-game winless run in the Belgian First Division A this week when they host high flyin Union Saint-Gilloise at Jan Breydelstadion in the 21st round of the competition. Match day schedules for January 18 at 20:30 EAT.

Cercle Brugge prepares for this fixture coming off 2-1 First Division A loss defeat to Charleroi in their most recent fixture. In that game, Cercle Brugge managed 42% possession, 12 shots with three of them on target and a goal scored by Charles Vanhoutte (27′). Charleroi got 10 shots with six of them on target and goals by Isaac Mbenza (44′) and Amirhossein Hosseinzadeh (51′).

Coming into this game, Cercle Brugge is 10th in the table with 26 points and has picked up eight points from the last five games, both home and away.

Coming into this game, Union Saint-Gilloise is decond in the standings with 45 points and has picked up 13 points from the last five games, both home and away.

Edgaras Utkus, Christiaan Ravych, David Sousa and Hannes Van Der Bruggen will be unavailable for manager Miron Muslic’s selection n for this match through injuries, while Charles Vanhoutte is sidelined through suspension.

Manager Karel Geraerts on the other hand is grateful to have a fully fit squad ahead of this match.