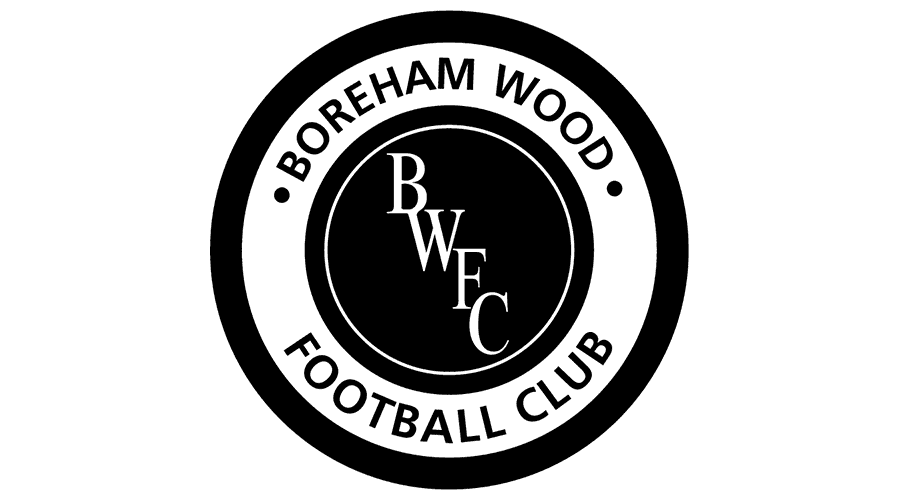 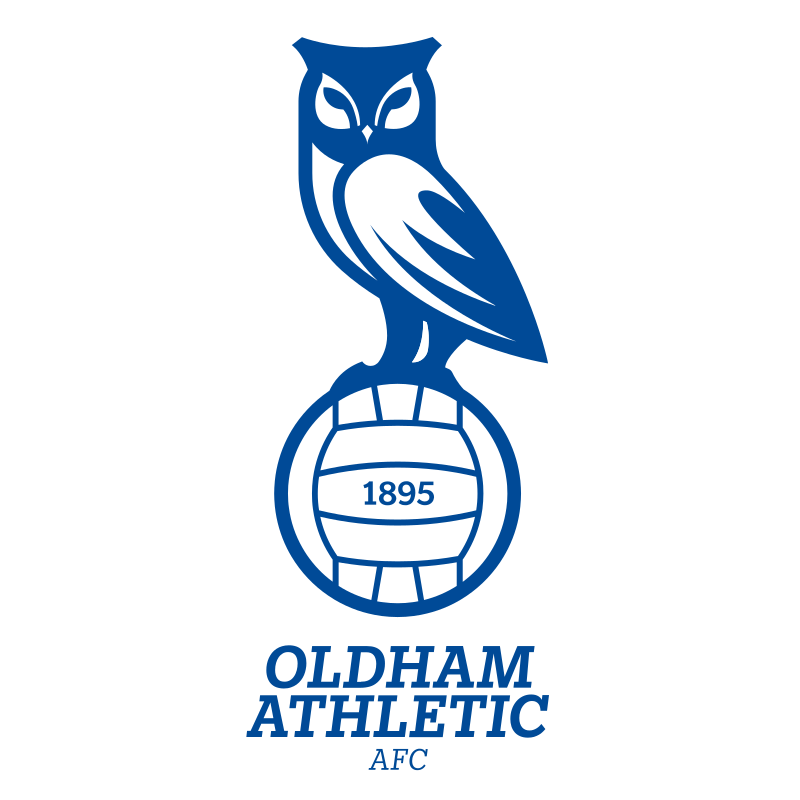 Oldham Athletic
by Vincent
2 months ago 0 97

Boreham Wood play host to Oldham Athletic in the National League at the Meadow Park on Tuesday, with both teams aiming to end long winless runs.

While The Wood have not won in the league since defeating Wealdstone in early October, Oldham are languishing second-bottom in the table.

Having wons seven of their opening 13 league matches this season, Boreham Wood manager Luke Gerrrard will be disappointed by his side’s recent run of poor results in the National League.

Just one point from their last five matches has seen his side drop to 12th in the standings, although they still retain a decent chance of claiming a playoff place given that they are five points behind seventh-placed Solihull Moors with a game in hand ahead of this fixture.

Despite their league form being incredibly poor of late, the Wood did manage to secure their spot in the third round of the FA Cup for the second successive season, having gone all the way to the fifth round before losing to Everton in the previous campaign.

Gerrard will feel confident of reaching a similar stage once again having been drawn at home against Acrrington Stanley in last week’s draw following their 2-0 victory away to Bristol Rovers, but in the meantime he will be determined to see side’s seven-game winless run in the league come to an end against struggling Oldham in midweek.

Oldham’s woes continue to mount, having become the first former Premier League side to fall into non-league football after being relegated from League Two last season.

The Latics currently appear to be in serious danger of falling even further down the English football pyramid, with David Unsworth’s side sitting in the relegation zone, and four points from safety ahead of their trip to Hertfordshire on Tuesday.

However, the former Everton defender may understandably point to the fact that his side have two or three matches in hand on all of the teams around them in the standings, but that will not count for much unless they improve their recent disappointing run of results.

Last week’s 2-1 defeat to Solihull Moors was their fourth in their last five matches, although given that is exactly the same recent record as their forthcoming opponents, something will have to give at Meadow Park on Tuesday.

These two teams have not previously met in any competition and this will be their first meeting in the National League.

Boreham Wood will be without Jamal Fyfield after his dismissal against Eastleigh last week, with Dion Kelly-Evans perhaps the likeliest candicate to replace him.

Gerrard is otherwise unlikely to make many changes to his starting lineup, especially given that his side played well considering their numerical disadvantage for almost an hour of normal time.

Oldham Athletic are also likely to make few changes having put in an improved performance despite eventually suffering a 2-1 defeat to Solihull Moors in their last game.

However, head coach David Unsworth may hand John Rooney a starting berth having scored off the bench in the Midlands last time out.