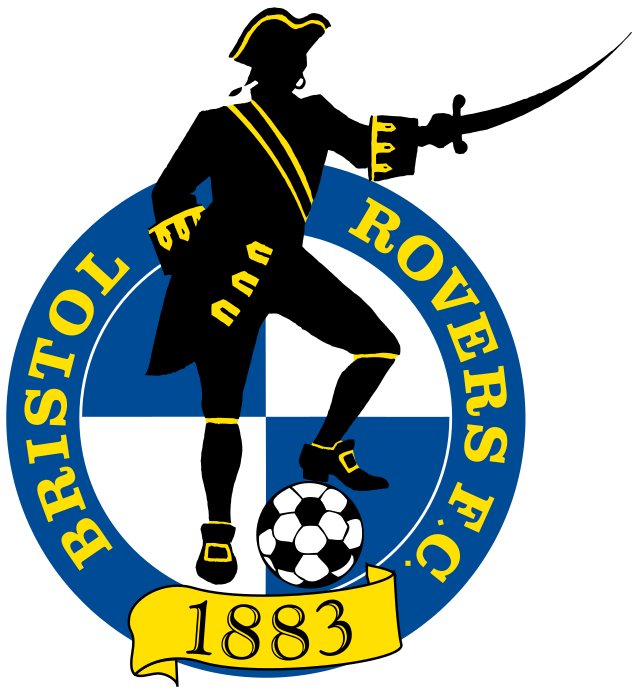 Bristol Rovers
by Vincent
2 months ago 0 91

Bristol Rovers will be wary of taking on a Bolton Wanderers side striving to build momentum in the upper spots of the League One table when they travel to University of Bolton Stadium on Friday.

The hosts are currently sitting in fifth place in the league standings on 31 points through 18 matches, 10 points adrift of second-placed Ipswich Town in the automatic promotion spots.

Bolton Wanderers claimed a 2-1 victory over Fleetwood Town in their last League One game at Highbury Stadium, extending their unbeaten league run to two.

At University of Bolton Stadium this season, the Trotters have recorded six wins, one draw and two defeats in nine League One matches to pick up 19 points from a possible 27 on offer. In their last six league matches, they have won three, drawn two and lost one.

Bristol Rovers enter the contest off the back of a 1-0 victory over Peterborough United at home in their last League One contest to end a four-game winless run, leaving them in 15th place on 24 points, seven points behind their opponents for playoff spot.

In League One matches away from the Memorial Stadium, Joey Barton’s side have recorded three wins, two draws and four defeats, while they have won two drawn three and lost one of their last six league matches.

Bolton have got the better of Bristol Rovers of late, unbeaten in their last four League One matches. The Pirates are looking for their first league win in meetings between the two sides since August 2016, with the Trotters having outscored them 6-3 during their unbeaten run.

The last League One encounter between the two teams, a January 2020 match at University of Bolton Stadium, ended in a 1-1 draw. Jonson Clarke-Harris and Daryl Murphy were on the scoresheet for either side.

These two teams have previously met on just four occasions in League One, where Bolton Wanderers have claimed two victories while they have drawn twice. Bolton have scored six goals and conceded three in the process.

Following their 2-1 victory over Fleetwood last time out Bolton Wanderers head coach Ian Evatt may decide to name a similar XI to start on Friday.

The hosts are likely to line up in a 3-4-2-2 formation once again, with Gethis Jones, Ricardo Santos and George Johnstone shielding James Trafford between the sticks.

Aaron Collins has been the most prolific player for Bristol Rovers this season, scoring on 10 occasions, and he is set to lead the line for the visitors alongside Josh Coburn.

The two are set to be assisted by Antony Evans, while Lewis Gibson, Bobby Thomas and James Connolly should start as the back three.