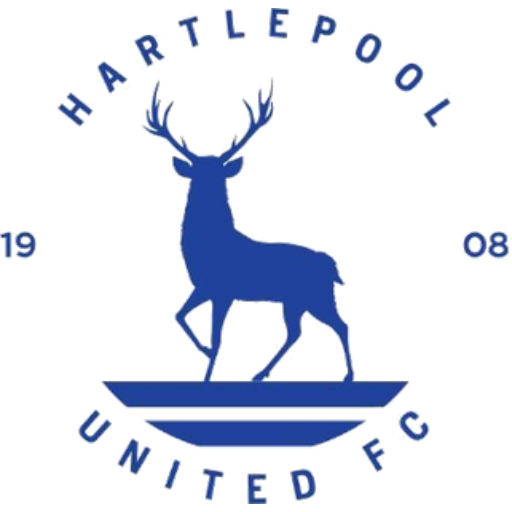 Barrow will seek to return to the winning ways and continue with their superb form in the EFL League two this weekend when they play against Hartlepool United at SO Legal Stadium in the 19th round of the competition. Kickoffs on November 19 at 18:00 EAT.

Barrow has put together an impressive form this under the management under the management of Pete Wild this term. The home team is currently fifth in the table and will have goals of promotion rather than persistence in the division. Coming into this game, Barrow lost only one of their last five matches (DWWWL).

Barrow enters this match looking to make amends following 1-0 League Two losing efforts at the hands of Crawley Town in their last outing. In that match, Ashley Nadesan (6′) scored for Crawley Town.

O the other hand. Hartlepool has had a difficult start to their second full season back in the EFL, and is currently one above safety, having picked up 12 points from their opening 18 games. Coming nto this game, Hartlepool won only one of their last five matches (LLLWL).

Hartlepool United will be hoping for better results here following 1-0 defeat to Hertlepool in their most recent league outing. In that match,Danny Rose (79′) scored for Stevenage.

Hartlepool boasts a slightly better record in the head to head history of this match having won four times from the eight meetings since 2017; Barrow won two times while two other matches ended in draws.

Sam McClelland and Robbie Gotts will be unavailable for this fixture through injurie4s while Sam Foley is a doubt for the hosts after missing their match against Crawley due to fitness issues.

As for the visitors, Rollin Menayese and Alex Lacey will remain on the sidelines for this match as they recover from injuries.