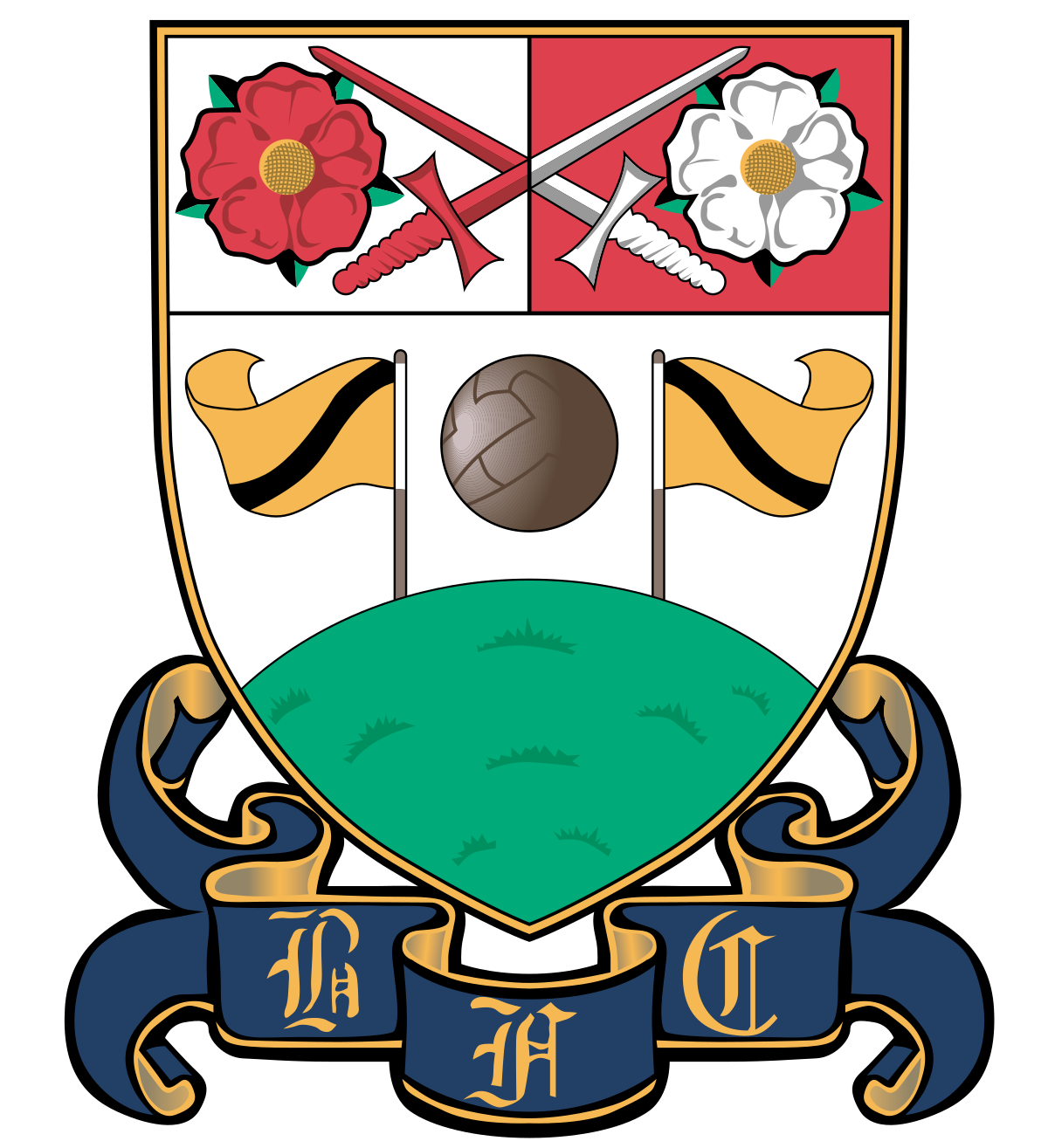 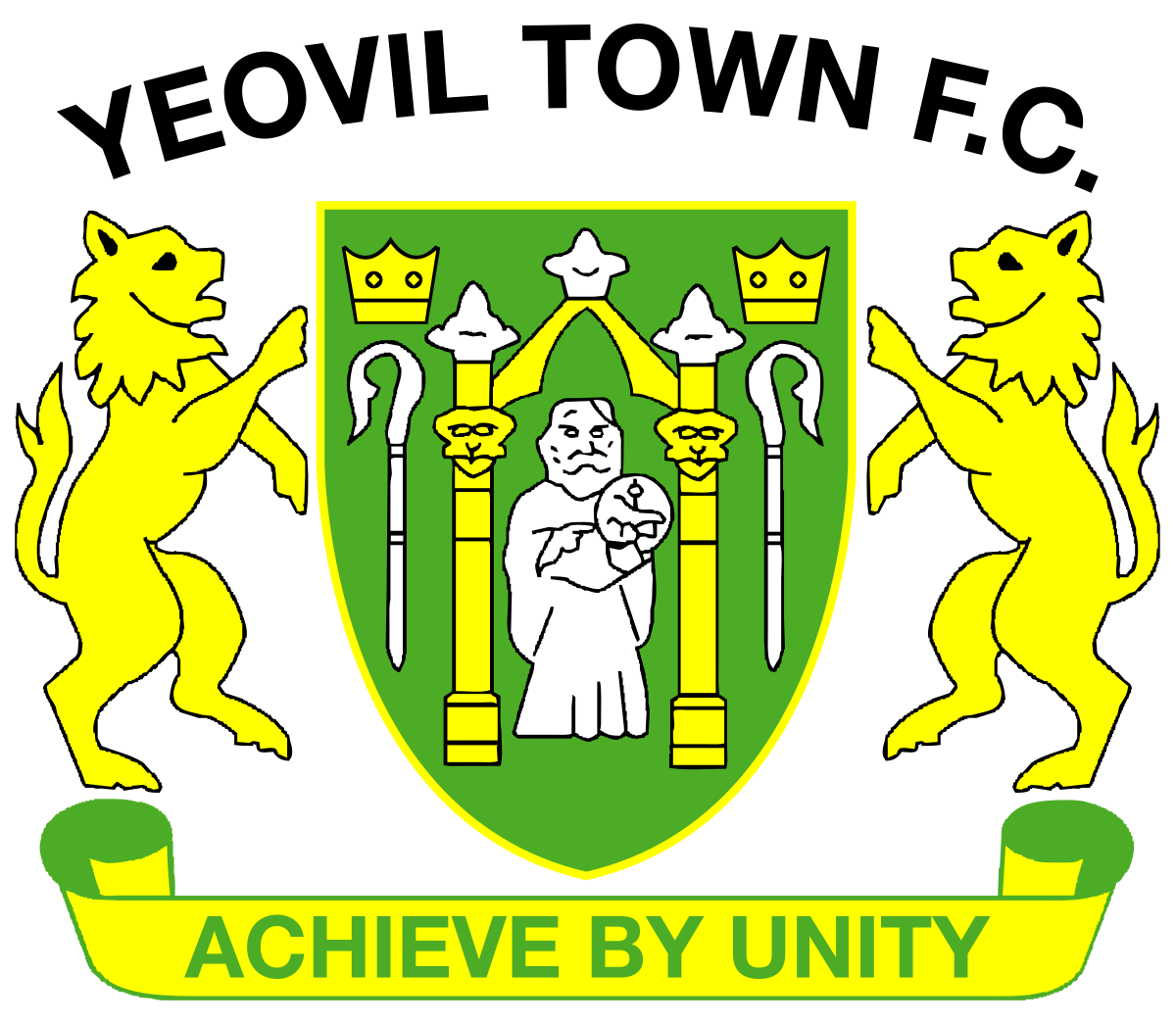 Barnet hosts Yeovil Town in London on Tuesday night for the latest round of games in the National League. The Bees sit in the playoff quarter-final positions, while the visiting Glovers could move eight points clear of the relegation zone with a win.

Barnet is fifth in the National League standings after a strong start to their fifth season outside of the Football League.

They have been impressive at home and away but more impressive at The Hive Stadium after accumulating 26 points from a possible 39 on offer.

Also, they have won six matches across all competitions since progressing to the fifth round of the FA Trophy following an away win over Solihull Moors at Damson Park on Saturday.

Barnet is aspiring to return to the fourth tier of English football for the first time since 2018, but they have had a frustrating start to their 2023 league schedule.

The Glovers have struggled to score goals this season, netting only 21 times in 24 matches. While Cooper’s side has had issues with their finishing, they do possess the league’s third-best defensive record after conceding just 26 goals across 25 games.

Yeovil has won two of their last five matches, but they haven’t picked up a point on their travels all season.

With Scunthorpe United the only other team yet to win away from home, it’s clear that Cooper will be desperate for the Glovers to end their barren run away from home when the Iron visit Huish Park on Tuesday night.

Both sides have 14 games against each other with the hosts taking four wins, while the visitors with six wins, and four draws.

Barnet’s top scorer Nicke Kabamba will lead the hosts’ attack, with Idris Kanu playing alongside him. Midfield maestro Harry Pritchard will be one of the first names on manager Dean Brennan’s team sheet, along with Kabamba and Kanu, after his impressive contribution of eight goals from midfield this season.

Brennan could make a few changes to his side for the visit of Yeovil Town to The Hive Stadium. However, Cooper will likely change his starting XI, as none of his players are among the leading 20 goalscorers in the National League.

With that in mind, top scorer Malachi Linton could be recalled to the starting XI in place of Fisher or Maguire-Drew after coming off the bench against Bromley.