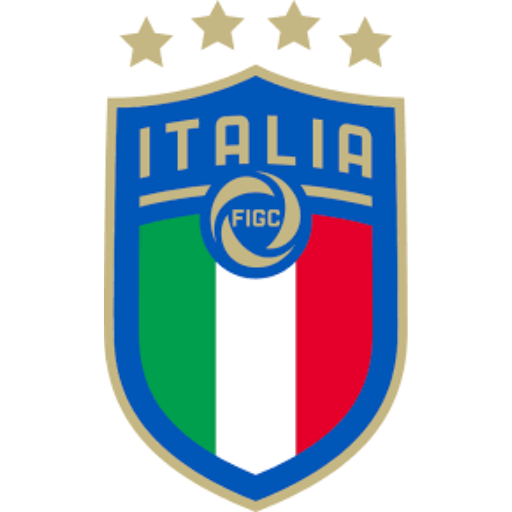 Austria will fancy their chances to beat Italy for the first time in history this weekend when they square of at Ernst-Happel-Stadion in an International Friendly fixture. Kick offs on November 20 at 22:45 EAT.

The hosts have been relegated to League B and only scraped past Andorra last time out. After finishing fourth in their qualification group, Austria lost to Wales in a playoff at the Cardiff City Stadium back in March, having been eligible for a backdoor route to the finals due to their strong performance in the previous Nations League campaign.

Austria prepares for this meeting confident coming off 0-1 International Friendlies success to beat Andorra in their most recent encounter. In that match, Marko Arnautović (87′) scored for Austria.

Meanwhile, Italy was rebounded from another qualifying failure to win their Nations League group, and then beat Albania in middle of the week. Following their failure to qualify for the World Cup for a second time in succession, the Azzurri were also heavily beaten by both Argentina and Germany earlier this year. However after enjoying some belated Nations League success they can now plot the defense of their crown at Euro 2024.

Italy will want to continue where they left last time out with 1-3 International Friendlies victory over Albania in their most recent outing in that match, Giovanni Di Lorenzo (20′) and Vincenzo Grifo (25′, 64′) while Ardian Ismajli (16′) scored for Albania

Austria vs. Italy Head to head

Italy has an excellent record in the head to head history of this match having won six times from the eight meetings since 1934; two matches ended in draws while Austria will be looking for their first victory.

Ralf Rangnick Austria is likely to miss out the services of Sandro Tonali and Nicolo Fagioli through injuries.

The visitors have not confirmed any fitness or suspension concerns ahead of this match.

Austria vs. Italy: Odds and Predictions