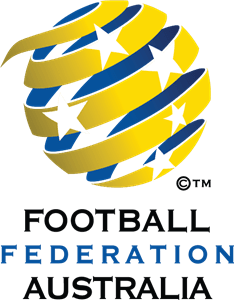 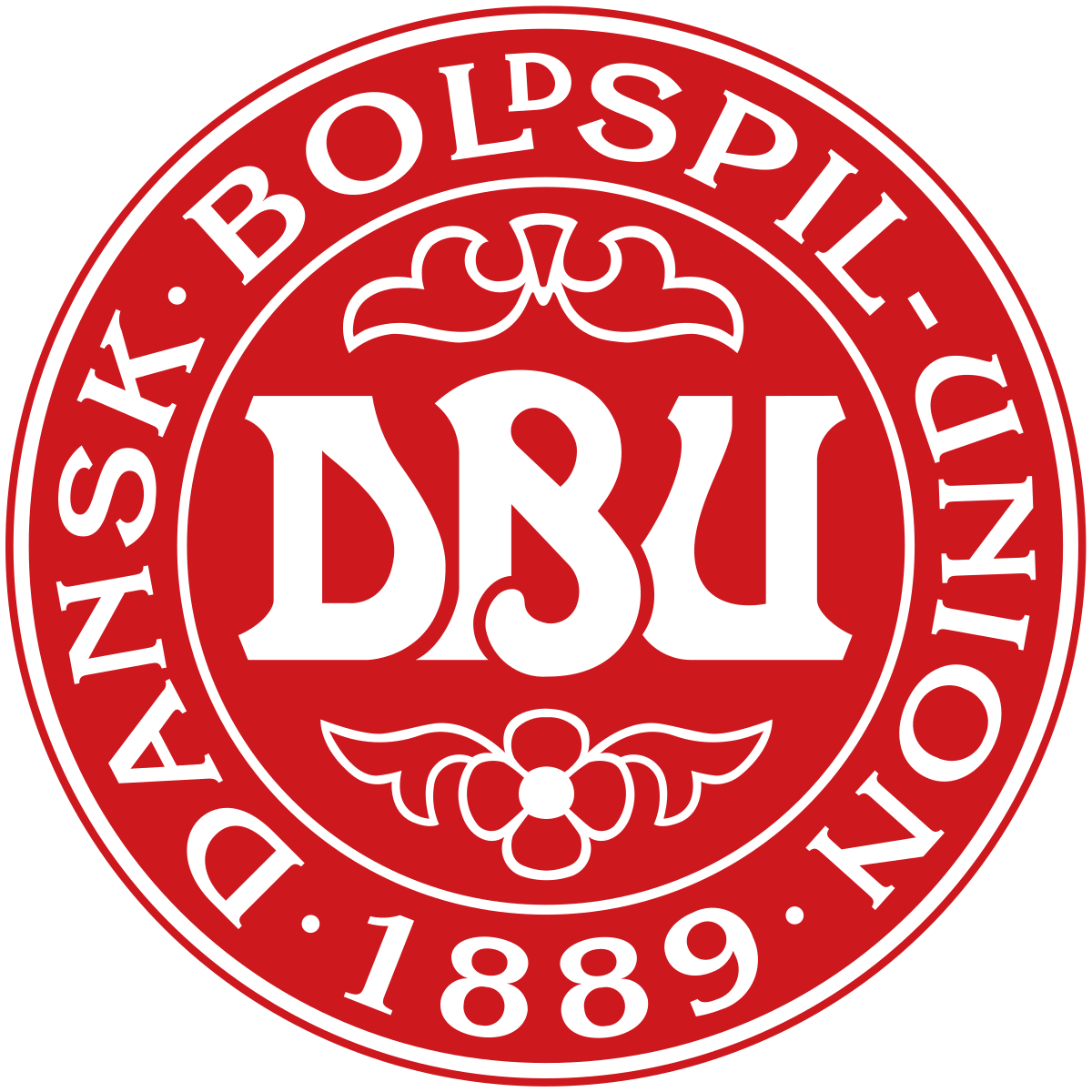 Australia and Denmark will be wrapping up their World Cup 2022 group-stage campaigns when they meet at the Al Janoub Stadium on Wednesday.

Following their victory over Tunisia in Saturday’s early encounter which moved them into second with four points, Australia have the upper hand heading into the contest.

However, their form in previous World Cups against European opposition presents cause for concern, as they have lost eight of their 11 encounters with sides from the continent, but they managed a 1-1 draw with their upcoming opponents in the last edition in Russia four years ago.

The Socceroos took the lead against both France and Tunisia inside the opening quarter of the game, and in the latter, it was the first time they have ever led at the interval in a World Cup match.

It would be an incredible achievement for Argentina to go through considering they needed to win two sets of playoffs to make it to Qatar, after winning just one of their final seven AFC qualifiers.

No side picked up more points in UEFA qualification than the Red and Whites, but a repeat of their result against Australia in 2018 will send them home.

Denmark can take inspiration from the fact that they lost both their opening two matches of Euro 2020 and still managed to make the semi-finals against Russia in their final group game.

Previous form at the World Cup also provides cause for optimism, because unlike Australia, Denmark have made it out of the group stage in four of their five finals appearances.

However, they must end a five game winless run at the World Cup to do so.

Australia vs. Denmark Head to head

These two nations have previously met on just four occasions in two competitions, where Australia have claimed one victory while Denmark have won two, and they have drawn once. Denmark have scored six goals and conceded three in the process.

Nathaniel Atkinson missed Australia’s win over Tunisia after picking up a knock to his ankle against France in the opening game.

Fran Karacic came in to replace Atkinson at right-back, the only alteration for that game, and following their victory, it is unlikely that manager Graham Arnold will change anything.

Thomas Delaney will miss the rest of the tournament for Denmark after suffering a knee injury in the first half against Tunisia on matchday one.

That saw Mikkel Damsgaard come into the side as Hjulmand changed formation from 3-5-2 to 3-4-3, taking a man out of midfield and using the Brentford man out wide.

Australia vs. Denmark: Odds and Predictions