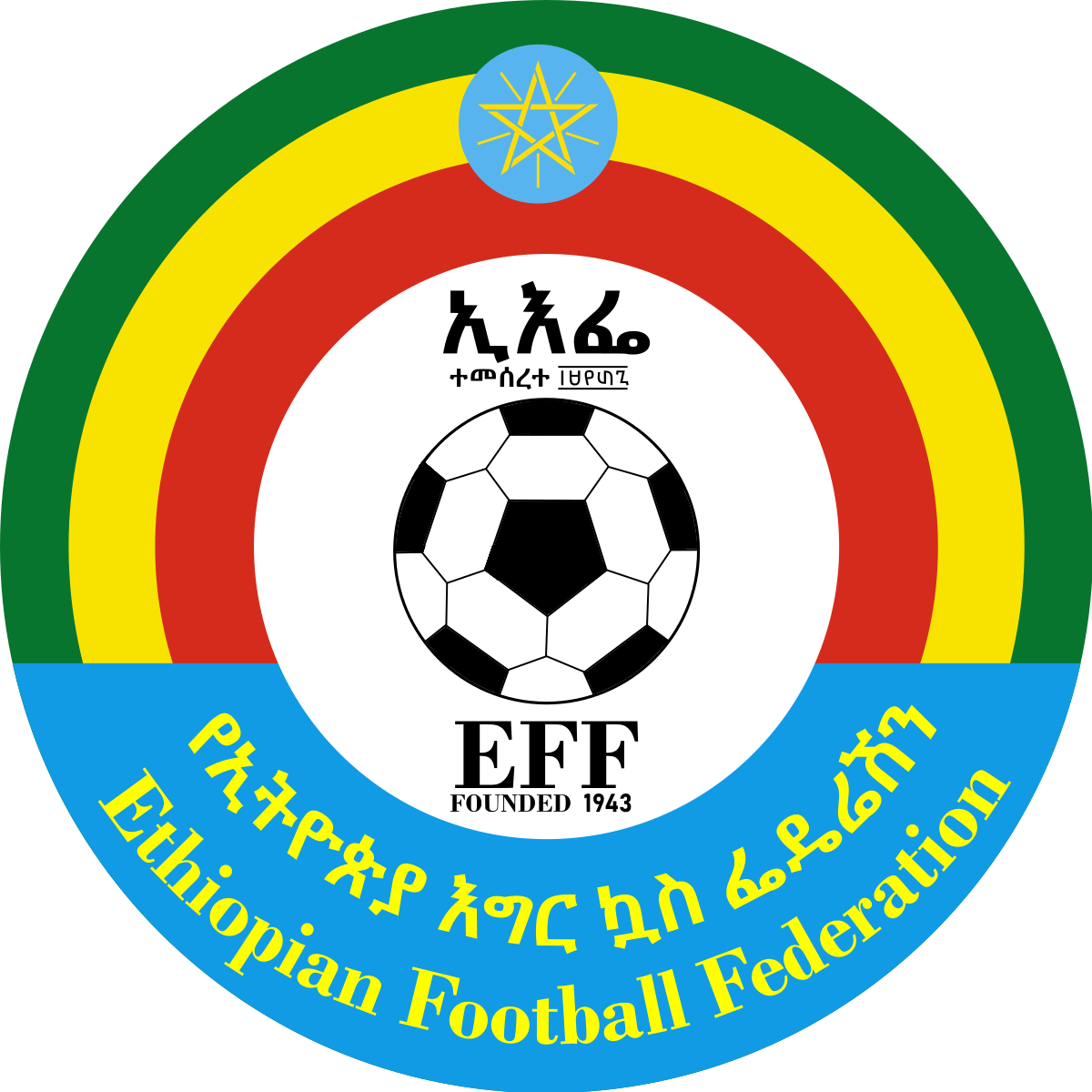 2023 African Nations Championship hosts Algeria will be looking to become the first side to secure a knockout-stage spot when they take on Ethiopia at Stade de Nelson Mandela on Tuesday.

Meanwhile, the Walia Ibexes were unlucky not to have come away with maximum points in Saturday’s Group A opener against Mozambique and will set out to get their title race back on track.

Algeria began their quest for a first-ever African Nations Championship crown when they claimed a narrow 1-0 victory over Libya in the competition’s opener last Friday.

Off the back of a shaky pre-tournament campaign, where they failed to win any of their three warm-up friendlies, Madjid Bougherra will be impressed with his side’s opening-day display and hope it can serve as a springboard for a run to the title.

The aim for Algeria will be to improve on their first and only CHAN appearance, which came back in 2011, when they suffered a 1-0 defeat to Sudan in the third-place playoff after losing to Angola on penalties in th semi-finals.

Meanwhile, Ethiopia were guilty of a lack of cutting-edge in their group opener as they were held to a disappointing goalless draw by Mozambique last Saturday.

That followed a 1-0 defeat to Morocco in their final warm-up game on January 7 through a late goal from Saifeddine Alami at Rabat’s Mohammed VI Football Academy.

Ethiopia head into the midweek contest knowing failure to come away with maximum points could deal a huge blow to their quest for a first-ever African Nations Championship title.

Algeria vs. Ethiopia Head to head

In the previous four meetings between these two sides in the Africa Cup of Nations Qualification, Algeria have claimed three victories while they have drawn once. Algeria have scored 15 goals and conceded six in the process.

Should Aimen Mahious fail to shake off his injury, Karim Aribi will push for a place in the Algeria XI, teaming up with Meziane Bentahar and Aimen Lahmri in the final third.

We expect to see a back four of Mokhtar Belkhiter, Zineddine Belaid, Ayoub Abdellaoui and Youcef Amine Laouafi who started against Libya.

Off the back of an injury-free game against Mozambique, Ethiopia boast a clean bill of health and we expect Abate to name an unchanged starting XI for this game.

Fuad Fereje, Gatoch Panom and Mesud Mohammed should retain their roles at the centre of the park, while Mignot Debebe and Million Solomon should form a centre-back pairing.

Algeria vs. Ethiopia: Odds and Predictions