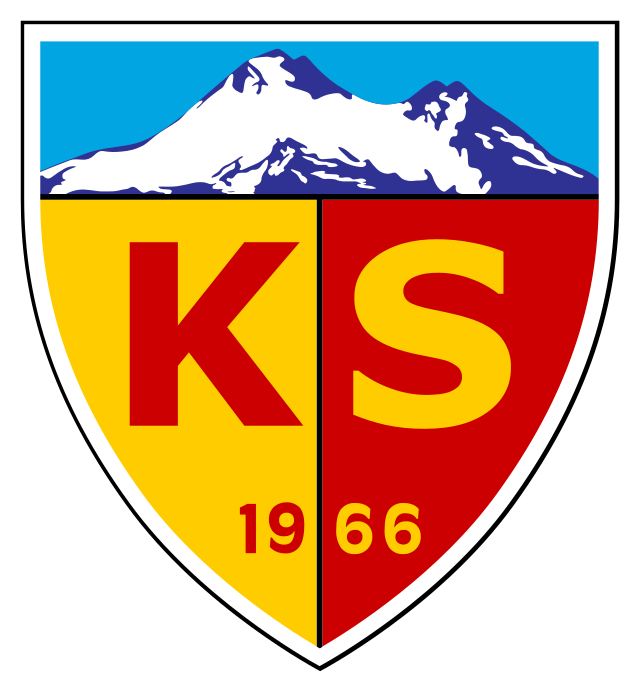 Kayserispor
by Vincent
1 month ago 0 76

Kayserispor will play their first Turkish Super Lig match since the World Cup break wne they make the trip to the Kirbiyik Holding Stadium to take on Alanyaspor on Wednesday.

Alanyaspor have played two competitive matches since returning from the World Cup break, following a 3-2 Turkish Cup victory over Eyuspor with a draw in the Turkish Super Lig.

Francesco Farioli’s side looked set to follow their cup victory with another win when they came from behind to take a 2-1 lead against Konyaspor on Sunday, but in the 11th minute of stoppage time, Amir Hadziahmetovic scored from the spot for the second time in the game to ensure the contest finished level.

Alanyaspor have lost just one of their seven home league matches at the Kirbiyik Holding Stadium this season, and they have the chance to extend their unbeaten home run to six games in the Super Lig.

Meanwhile, Kayserispor are preparing to play their first league match since November 13, although they returned to competitive action in the Turkish Cup last week, recording a 2-0 victory over Genclerbirligi to progress to the last 16.

Cagdas Atan’s side will now turn their attention to league matters, with Kayserispor currently sitting four points adrift of the top three.

The visitors lost their final league game before the World Cup break, which ended a run of seven competitive matches without a defeat, but they still have the chance to extend their unbeayen away streak.

Kayserispor have won three and drawn one of their last four matches on the road, and they will be looking to claim a third successive away victory on Wednesday.

Alanyaspor vs. Kayserispor Head to head

In the previous 16 meetings between these two sides, Alanyaspor have claimed eight victories while Kayserspor have won five, and they have drawn in three. Kayserispor have scored 23 goals and conceded 31 in the process.

Efecan Karaca missed Alanyaspor’s 2-2 draw with Konyaspor through suspension, but he is expected to feature in the starting lineup on Wednesday.

Idrissa Doumbia is suspended here due to an accumulation of yellow cards, while Farioli could bring Jure Balkovec into the side, with Zinedine Ferhat dropping down to the bench.

Kayserispor are unable to call upon Nurettin Korkmaz, who is a long-term injury absentee, while Mario Gavranovic is expected to lead the line for the visitors.

Majid Hosseini will also be unavailable, with the defender set to serve a one-game suspension for picking up four yellow cards in the league this season.

Alanyaspor vs. Kayserispor: Odds and Predictions