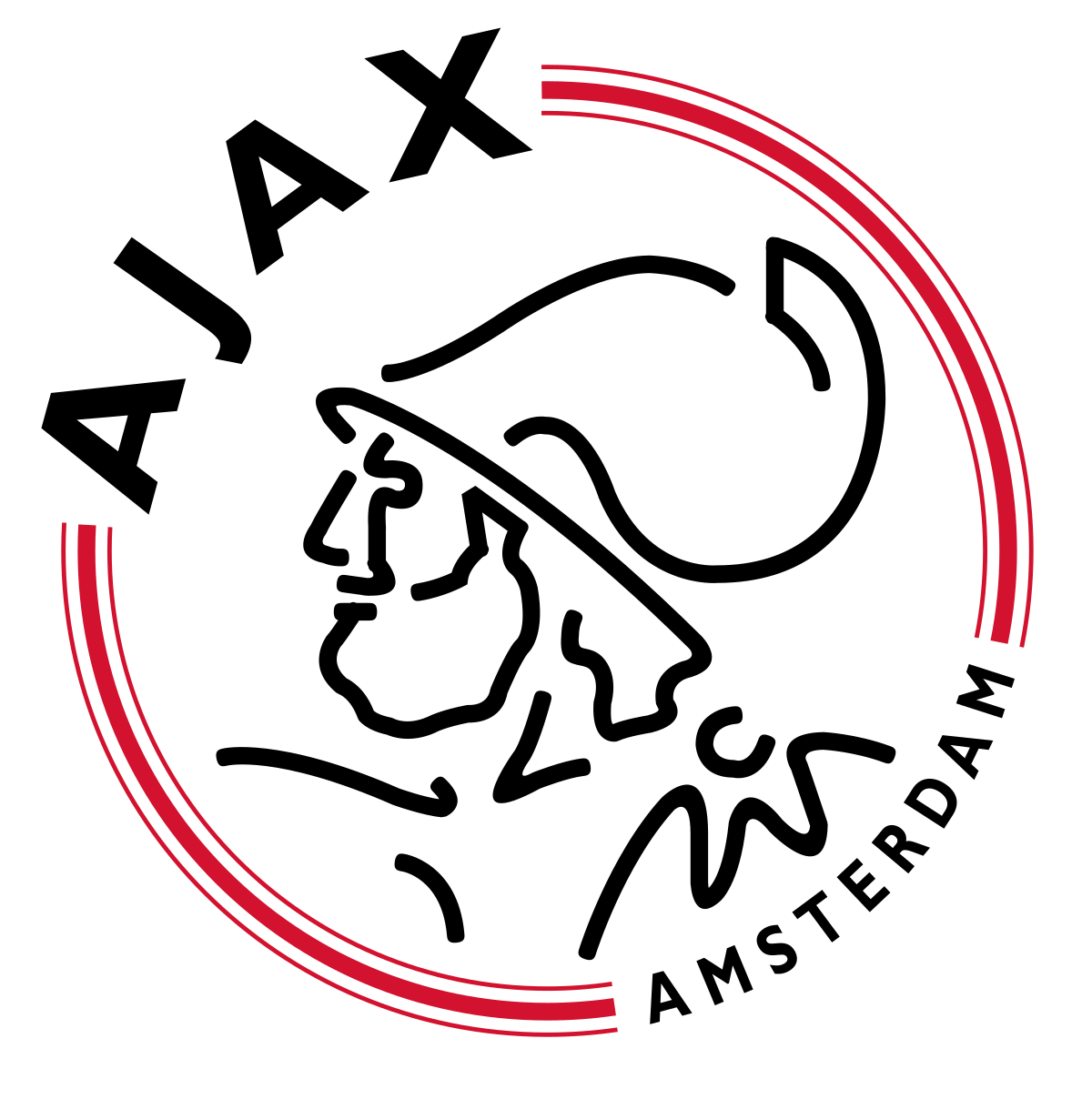 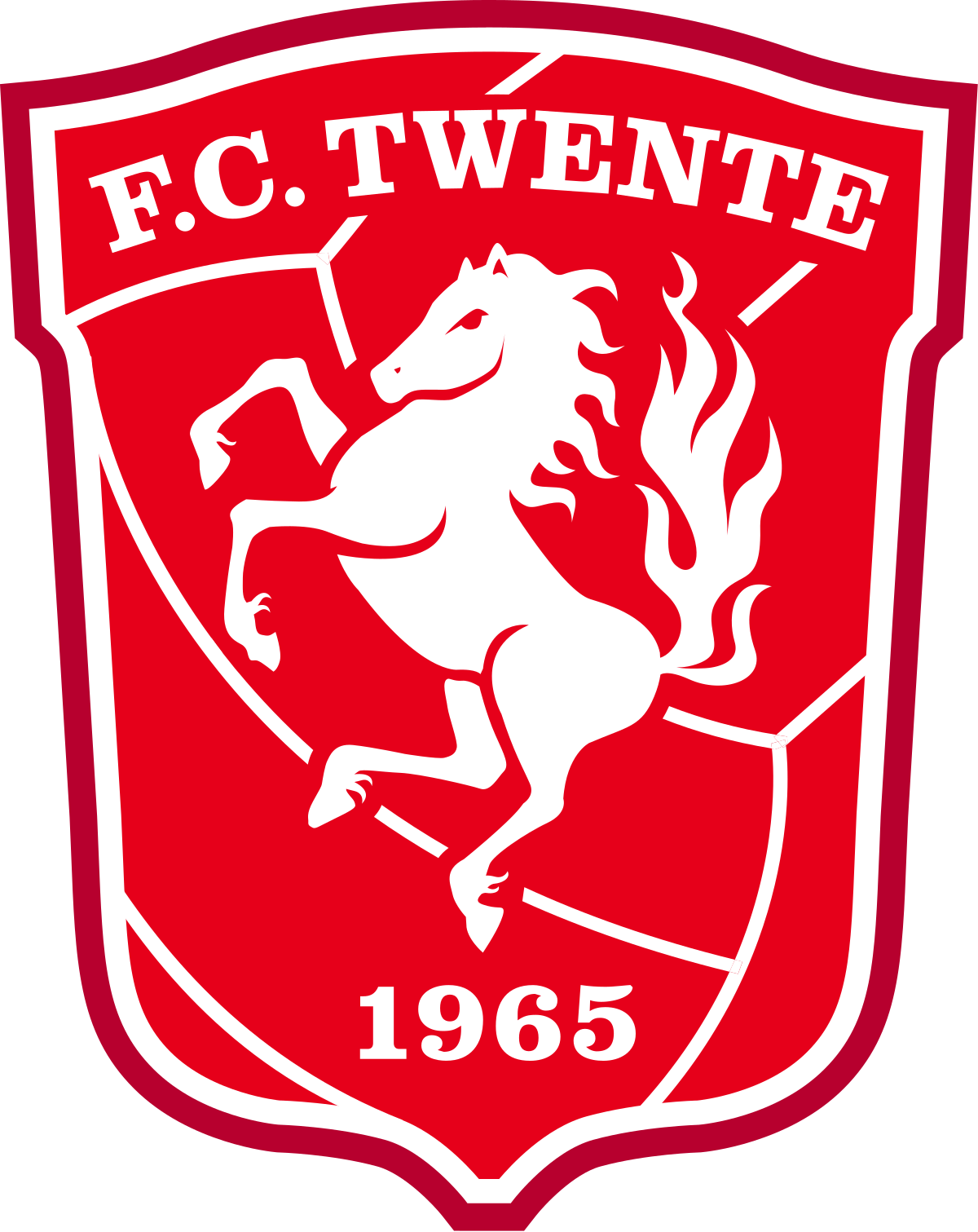 Defending champions Ajax will be looking to close the gap at the Eredivisie when they host FC Twente at the Johan Cruijff Arena on Saturday.

While the hosts could only manage a draw with NEC Nijmegen in their return to league proceedings last weekend, the visitors claimed a 2-0 victory over FC Emmen.

That 1-1 draw with NEC means that Ajax remain in second place in the standings, three points behind league leaders Feyenoord, with a pivotal contest at Feyenoord Stadium to come on January 22.

Despite last weekend’s draw, Ajax enter the contest fresh off the back of a victory after a 2-0 win over Den Bosch on Wednesday, in the second round of the KNVB-Beker.

Last time out, FC Twente claimed a 3-1 victory over Telstar in the KNVB-Beker second round through a brace from Daan Rots and a goal from Virgil Misidjan.

Prior to that, Ron Jan’s side marked their return to league action with a 2-0 victory over FC Emmen, after Ricky van Wolfswinkel broke the deadlock in the opening five minutes before Michal Sadilek added a second goal in the second half.

FC Twente are now unbeaten in their last six Eredivisie matches, with their last defeat being the 2-0 loss away at Feyenoord back on October 9.

In the previous 61 meetings between these two teams, Ajax have claimed 35 victories while Twente have won 14, and they have drawn in 12. Twente have scored 63 goals and conceded 128 in the process.

Following the departure of Daley Blind, Owen Wijndal is expected to retain his place at left-back for Ajax, while Brian Brobbey could be handed a starting role after missing out against Den Bosch.

New arrival Geromino Rulli made his debut in the KNVB-Beker tie, so he could be handed his first league start on Saturday.

Wout Brama is unavailable for Twente due to an ankle injury, while Christos Tzolis remains a doubt as he continues to recover from a knee injury.

The visitors are also set to be without the services of Joshua Brenet and Dimitrios Limnios, who are nursing ACL and muscle injuries respectively.