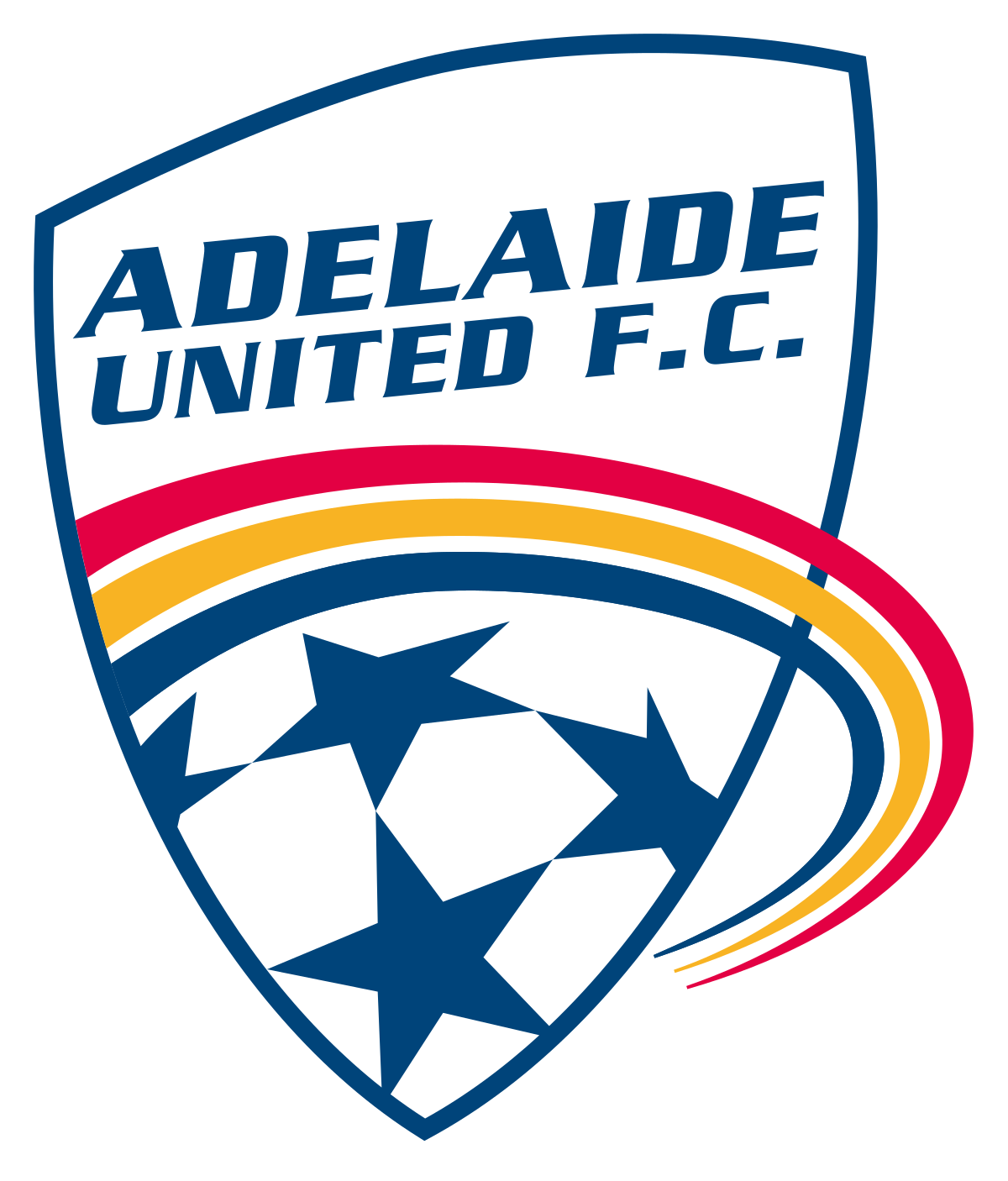 Melbourne Victory
by Vincent
2 weeks ago 0 36

Following their 4-0 defeat in their most recent game, Adelaide United will be hoping to get things back on track this Saturday when they host Melbourne Victory.

The visitors are currently bottom of the A-League and have a point to prove themselves after losing four times in a row heading into this contest.

Adelaide United are sixth in the table, and while a victory on Saturday could take them as high as third, a defeat also having the potential of dropping them to the bottom of the league.

Carl Veart will want to see an improved performance from his side this time around though, after they suffered a 4-0 defeat to Central Coast Mariners in their most recent game.

Melbourne Victory also struggled last time out as they were beaten by Brisbane Roar by a goal to nil as Jay O’Shea scored the decisive goal.

That made it four defeats on the bounce for the visitors, showcasing the difficulties that they are dealing with at the moment which is summed up by their league position.

Tony Popovic’s side are currently bottom of the division after losing six of their opening 10 matches, but a victory could lift them off the foot of the table.

Melbourne Victory will take confidence from the fact that they have a better record away from home, but they need to start scoring more goals as they have only found the back of the net nine times so far, a tally lower than any other team.

In the previous 66 meetings between these two teams, Adelaide United have claimed 23 victories while Melbourne Victory have won 30, and they have drawn in 13. Melbourne have scored 94 goals and conceded 78 in the process.

Adelaide United will need to make at least one change to their starting lineup due to the fact that Isaias Sanchez was sent of last time out.

Louis D’Arrigo will be an option to replace him in the midfield this time around after he came off the bench during their 4-0 defeat.

Nani’s experience is likely to be called upon by Melbourne Victory, with the former Manchester United man providing quality in the attack.

Matt Acton should keep his place in goal as well due to the fact that Paul Izzo has a thumb injury at the moment.